A tale of three ships

Last week we visited Southampton to be guinea pigs for a new Cruise ship before it set off on its inaugural voyage to New York. Whilst there we had time to wander around Southampton itself before taking our flight back to the North East.

We followed a guided walk around the Old Town and came across this memorial to the intrepid voyagers of the Mayflower, who left Southampton on the first stage of their perilous voyage to the New World on July 22nd, 1620. 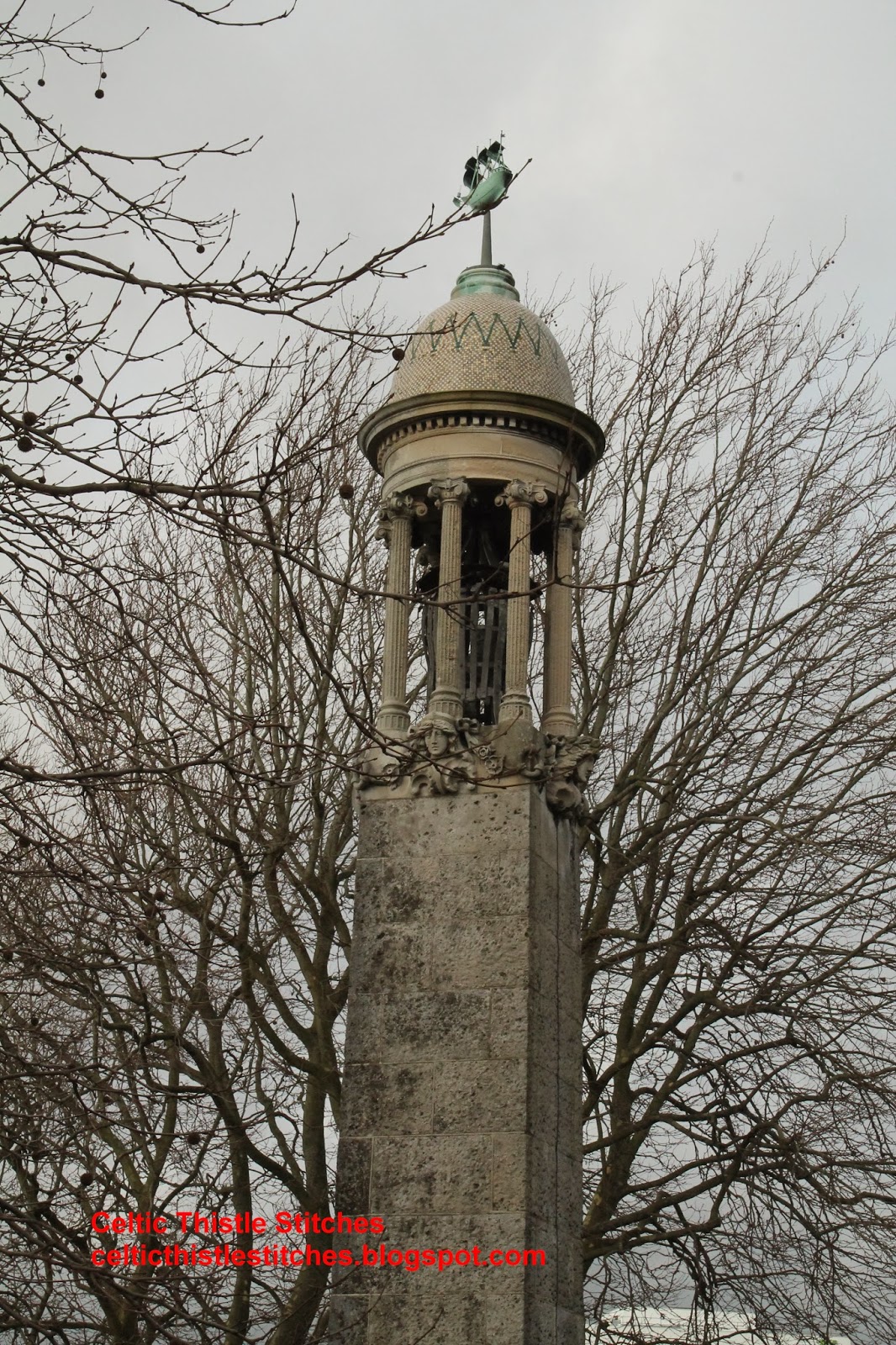 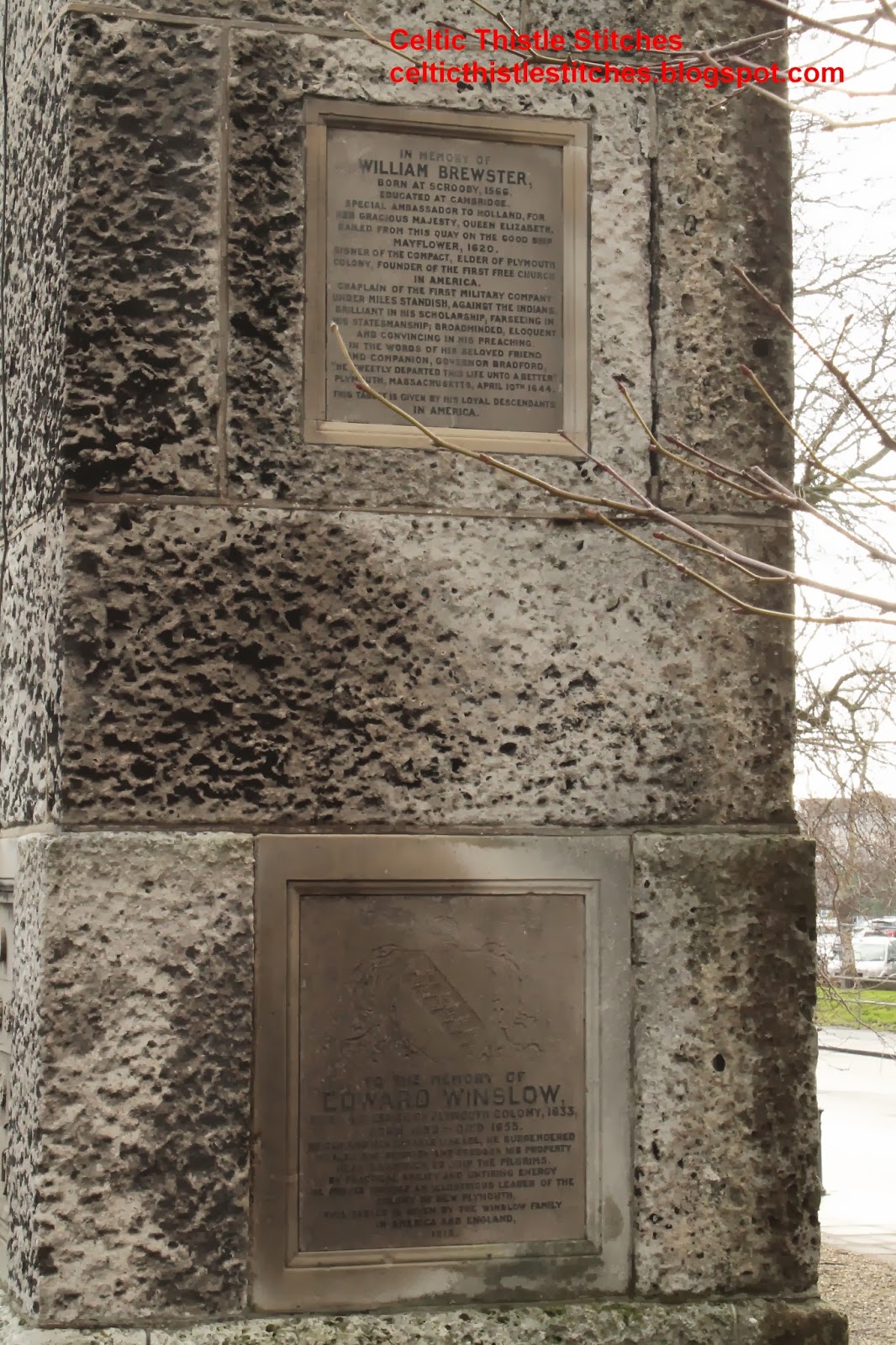 The memorial was a few yards from the Westgate, which the crew and passengers would have passed through on their way to the ship. 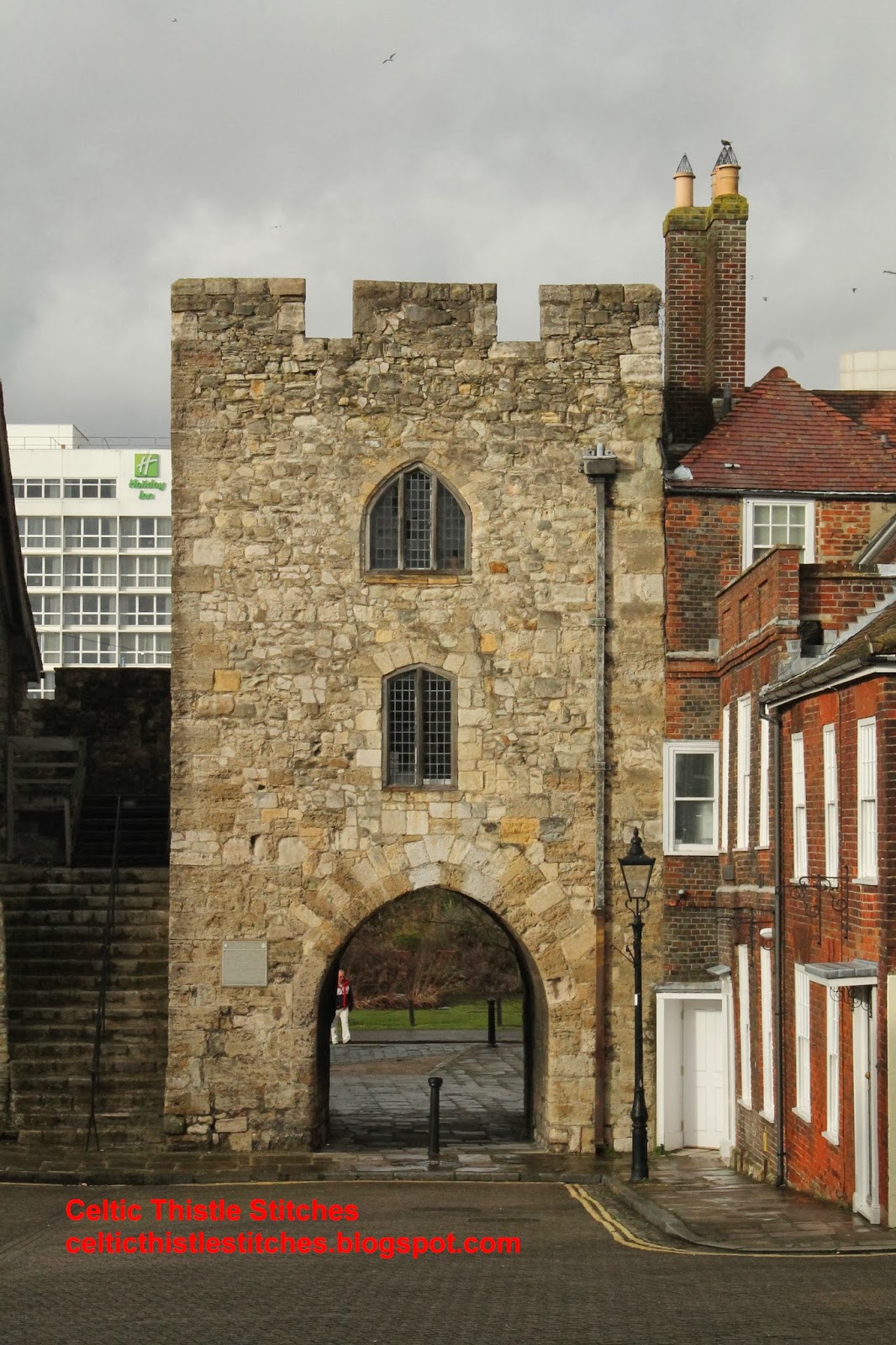 Closer to the town centre we came across a memorial to another famous ship that sailed from Southampton heading for America. This one, however, didn't quite make it. 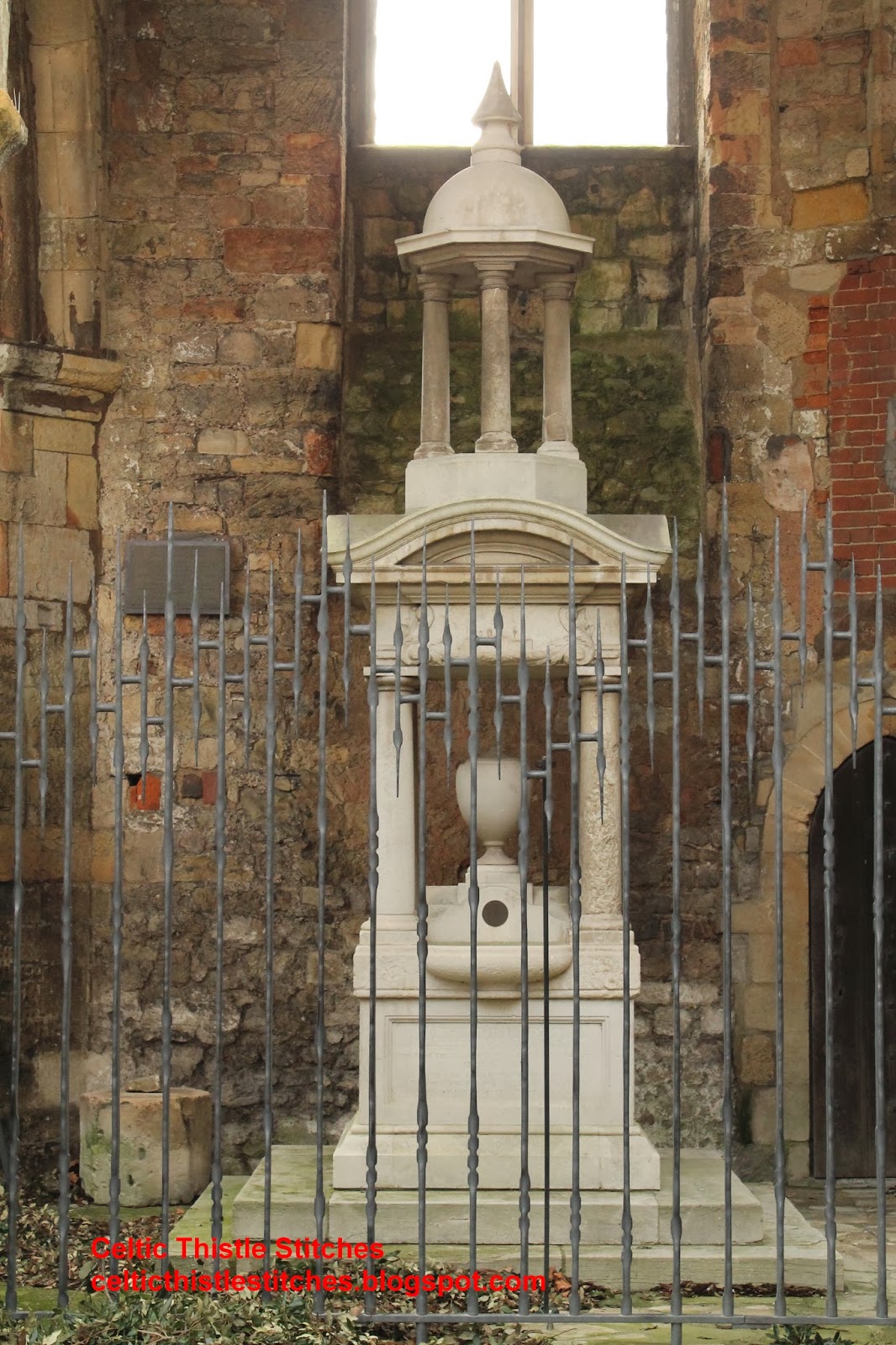 Here's a clue if you haven't guessed which ship it is. 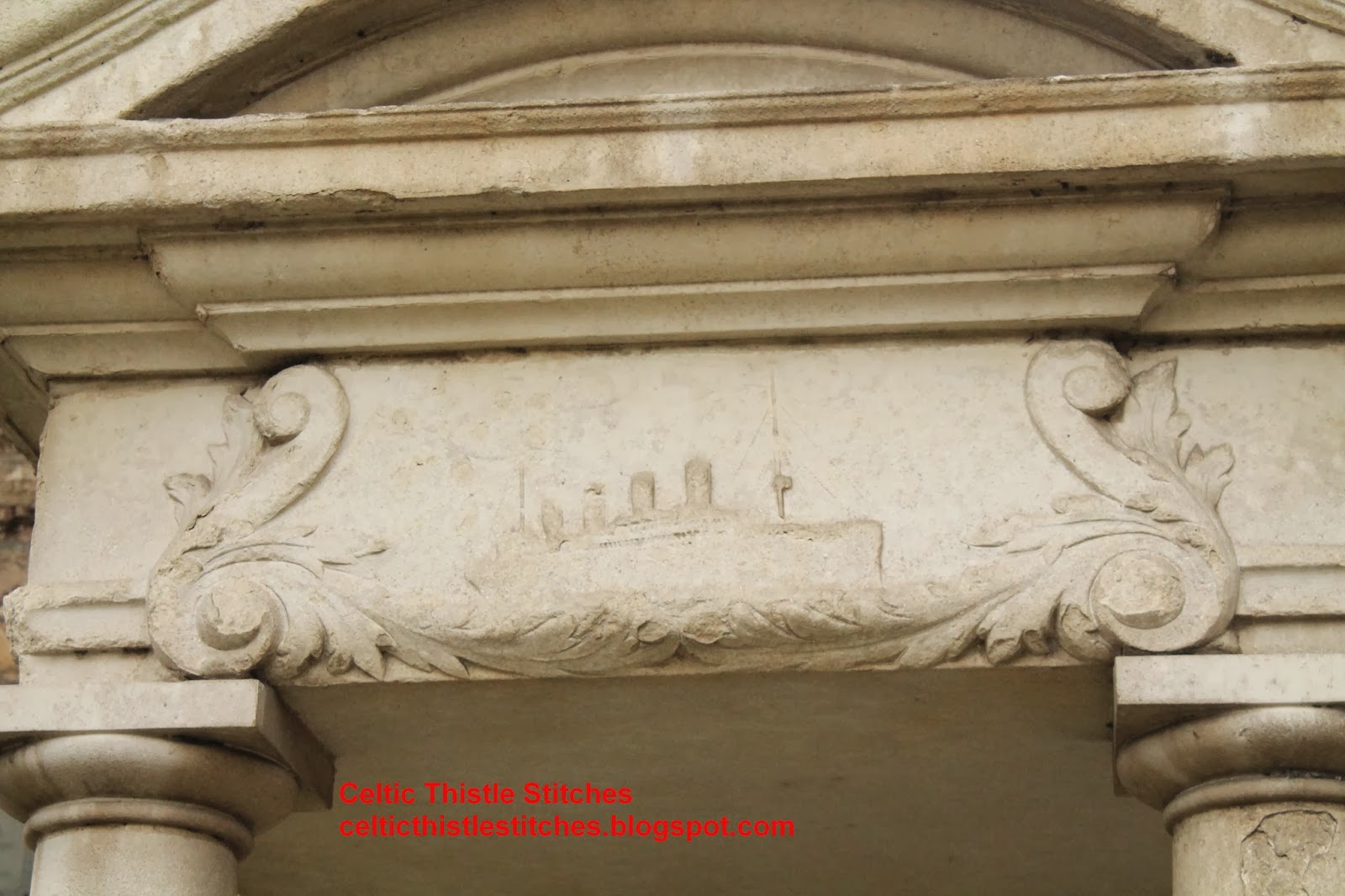 And here's the plaque that was next to the fountain. 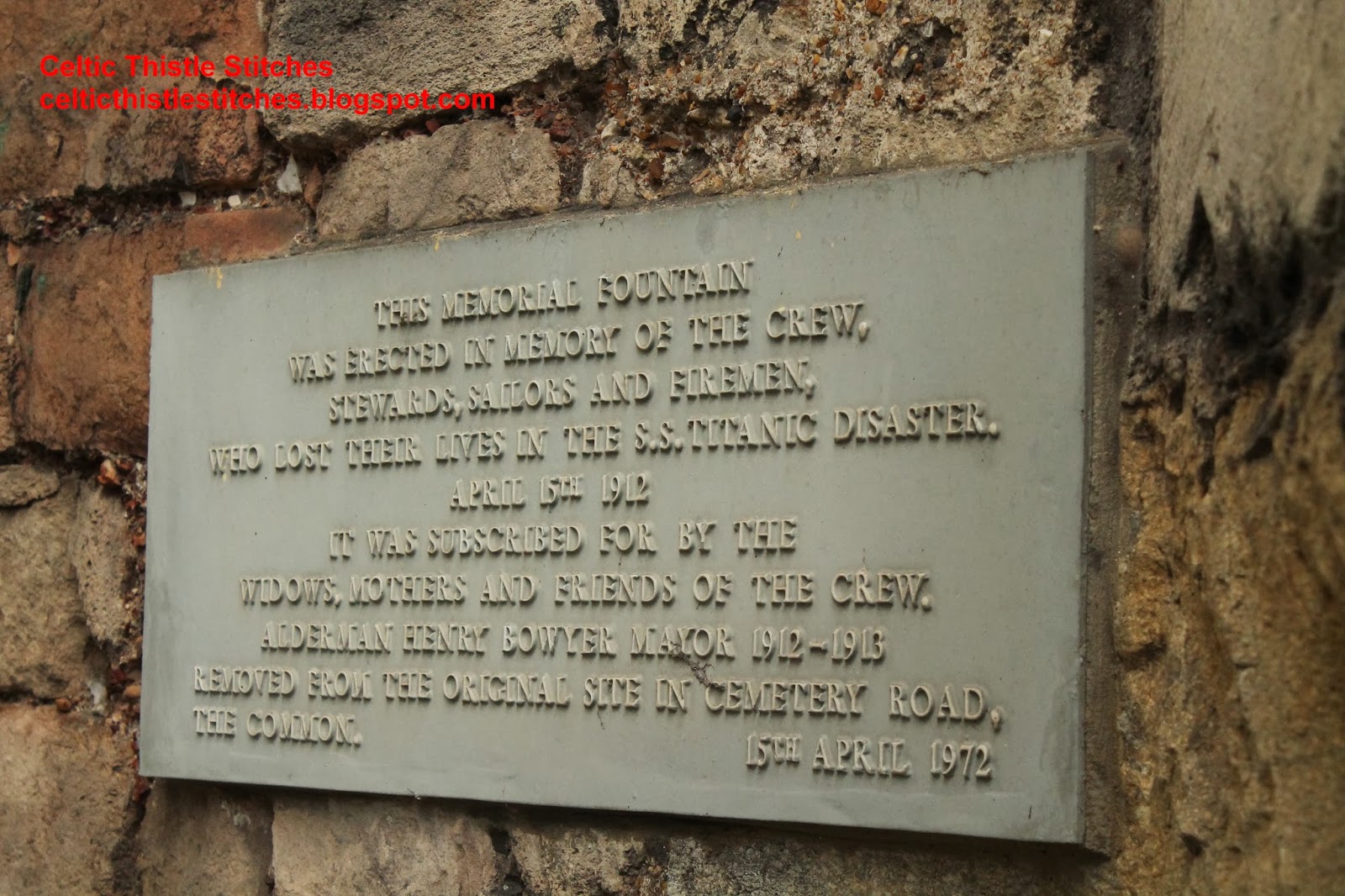 The fountain was erected to commemorate the passengers and crew of the RMS Titanic who lost their lives when the ship sank on her maiden voyage to New York. The Titanic sailed from Southampton on April 10th, 1912 and sank in the North Atlantic Ocean five days later with the loss of more than 1,500 lives.

At the time the Titanic was the largest ship afloat, but it would be a minnow compared to the cruise liners of today. 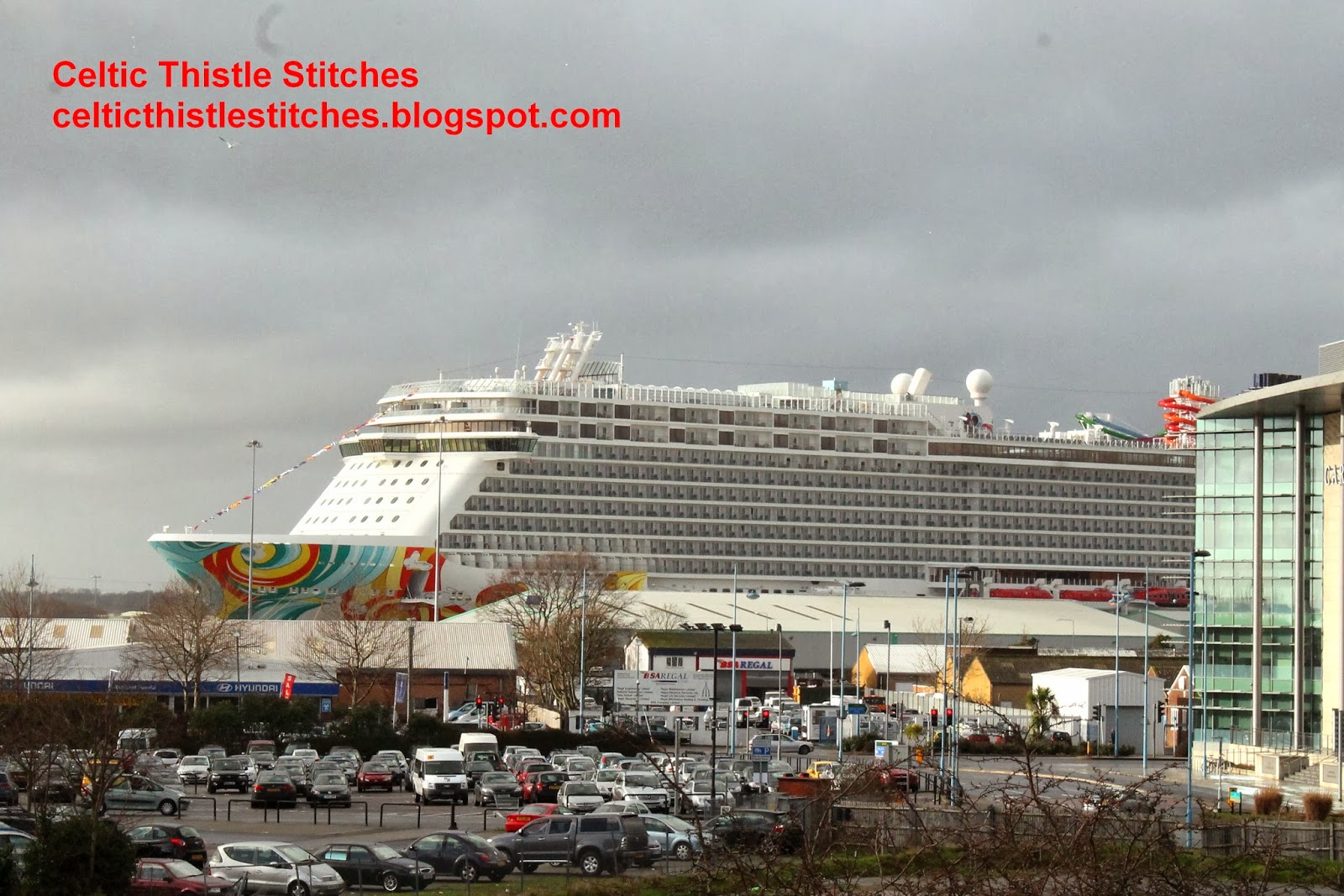 The Norwegian Getaway, which was our home for a day and night, can carry just under 4,000 passengers and with something like 15 restaurants can cater for them too!

One port, three very different ships all heading in the same direction, but with very different outcomes. I wonder what the sailors of the Mayflower would think of their intrepid voyage now being just another stop on the way for the cruise ships of today?