Well it has been a while since my last post that is for sure! Over and above all of the craziness that the world has gone through in the last 18 months, life at the home of Celtic Thistle has been more full on than most.

Two of our sons, their partners and our two grandsons all ended up living with us over the summer as their house and country moves dragged out. With 4 of them working from home as well, not to mention an overlocker service that ended up taking 2 months instead of 2 weeks sewing was very much on the back burner :) 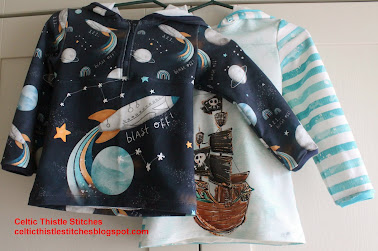 It wasn't a complete write off though, I managed to make these two half-zip hoodies for the boys before they arrived. First time sewing in an invisible zip! More practise is probably needed on that though :)

Before the overlocker disappeared into the black void that was a supposedly quick service (!) I whipped up a few pieces for the boys. 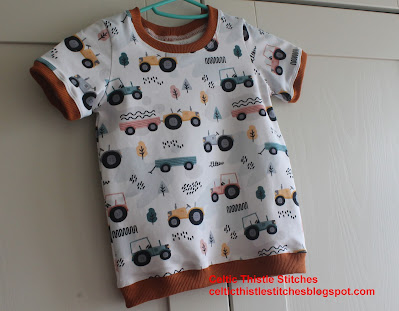 So we had Tractors 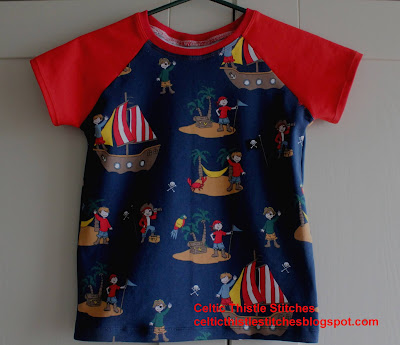 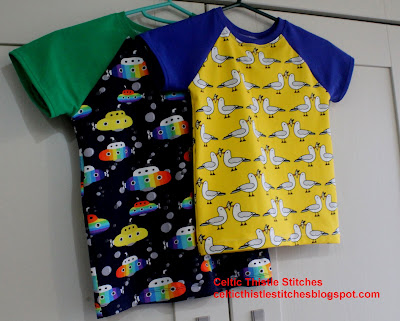 Seagulls (very apt for their holiday by the sea!) and rainbow submarines 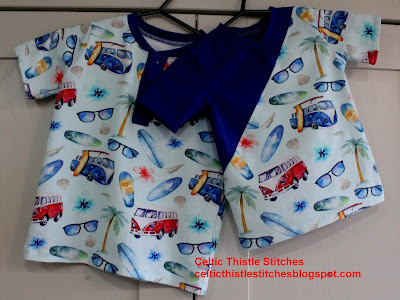 Surfboards and campervans, especially appropriate when you enjoy sitting in the drivers seat of your Uncle's blue campervan! 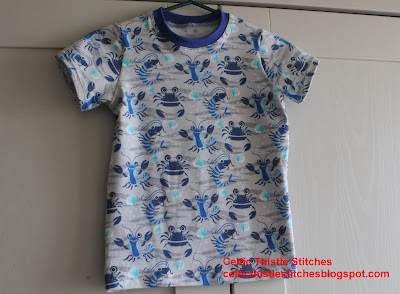 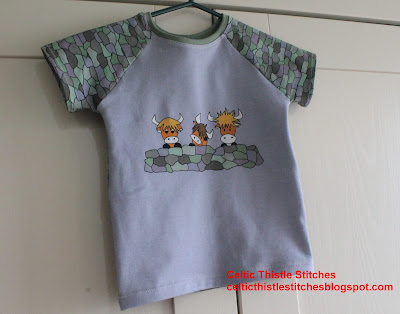 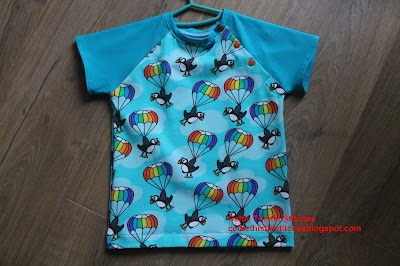 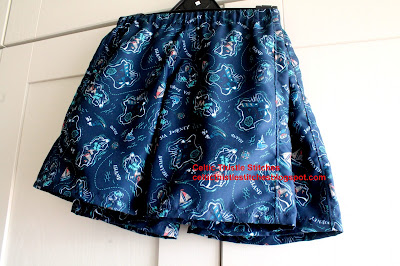 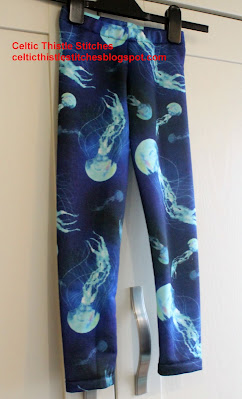 Jellyfish leggings! These have even been worn to school on a "Pantosaurus" day, so I think he likes them :) 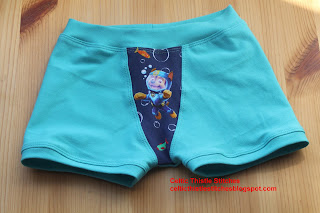 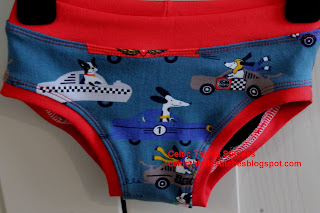 Naturally there were a couple of underpants and boxers run up to use up some of the scraps! 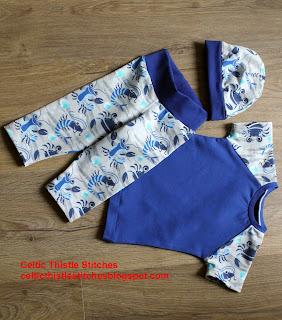 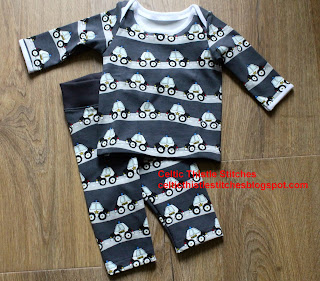 By the time that my overlocker was finally returned my friend's daughter had had a baby boy, so these outfits were soon hot off the needles. I had forgotten how tiny clothes for new babies are :)

It was a busy summer and we were so greatful to be able to spend so much time with our family after spending such a long time apart :)