The night before we left for our recent trip to France and Ireland the power went off, just as we were about to start cooking! Several phone calls and consultations with neighbours later, workmen arrived with diggers, powerful lights and drills. Just what you need when you are either a) driving hundreds of miles the next morning - my husband and I or b) heading off to the railway station at the crack of dawn for a three-hour train journey to an important meeting - our daughter-in-law!

Said workmen toiled all through the night (we could tell because it was like Blackpool illuminations at the end of our drive!) and managed to get the power back on for us and our neighbours about 15 minutes before our daughter-in-law needed to leave to catch her train! Not the best preparation for a long day at work you have to agree.

A couple of hours later when we were heading off on our long drive South, this is what we found. 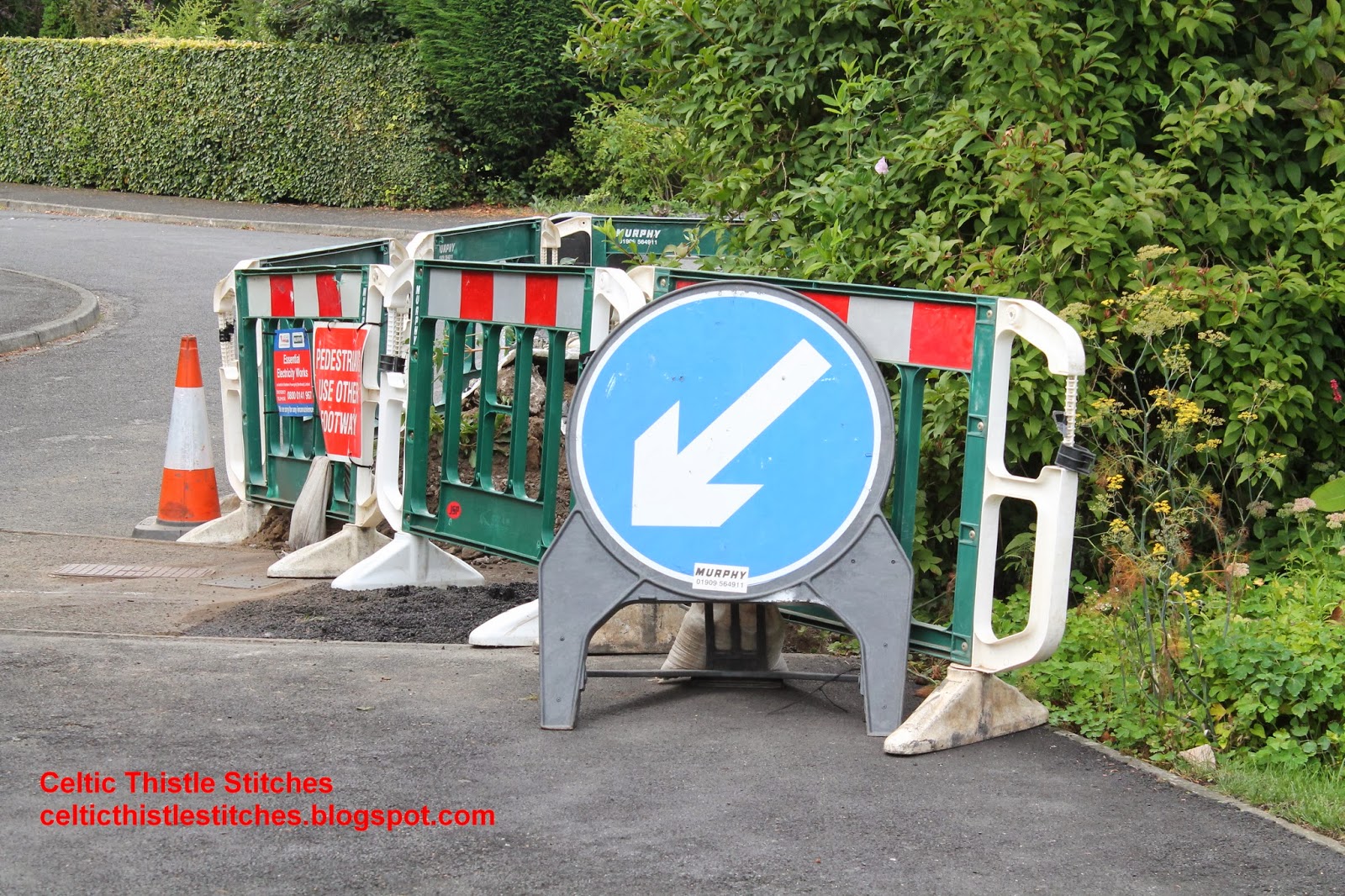 Apparently we were deemed incapable of realising that there was a hole at the end of the drive surrounded by fencing, and that we might have to drive slightly to the left of the fencing to avoid the hole! We don't routinely drive across our neighbour's garden to get to the road, so it was highly unlikely that we would be anywhere near the hole in the first place.

We arrived in France at the beginning of the mushroom foraging season, and being surrounded by forest as we are there, coming across little, old French men and women scouring the forest floor is not an uncommon occurrence. This year these magnificent specimens were growing in our garden. 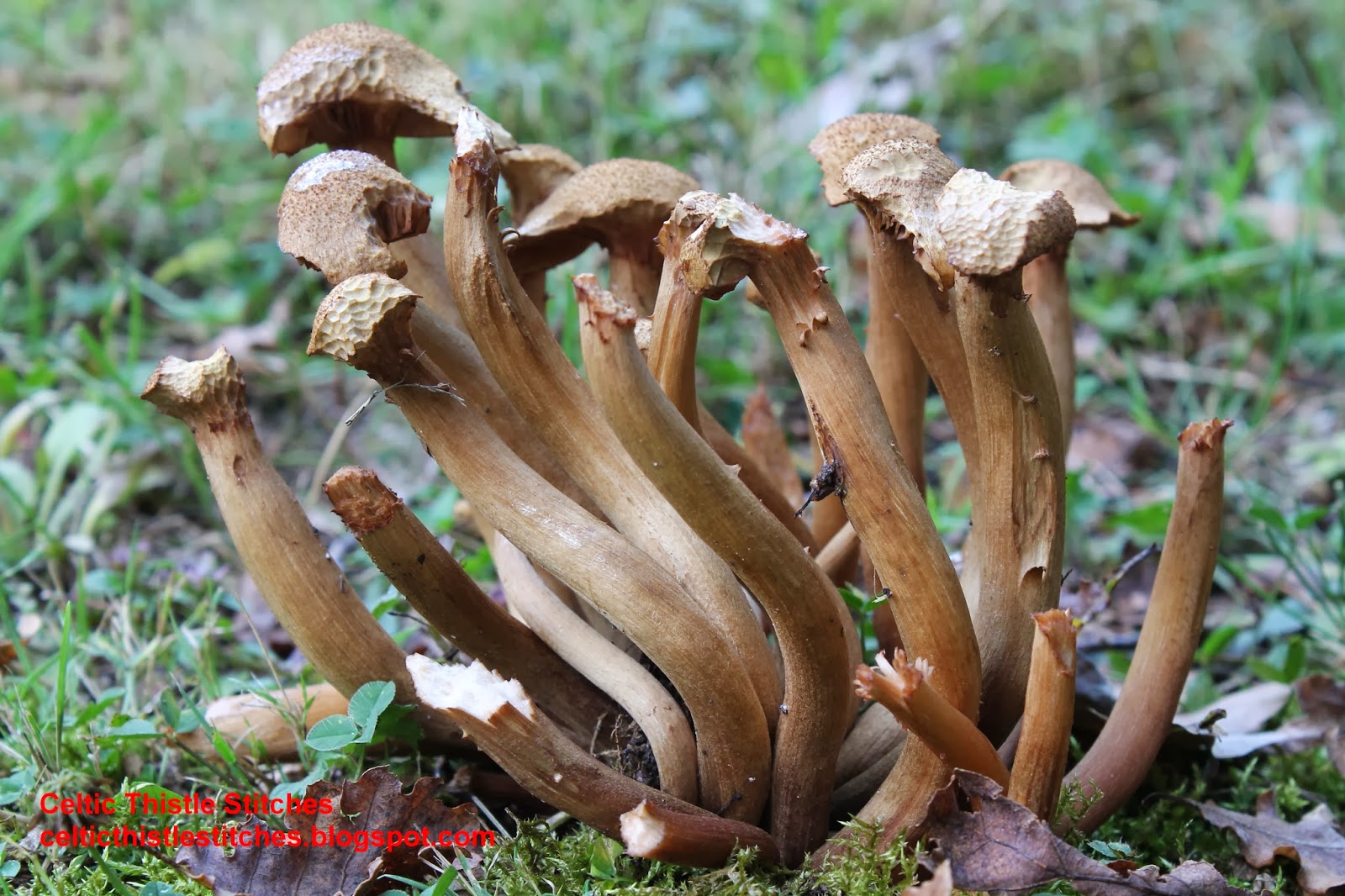 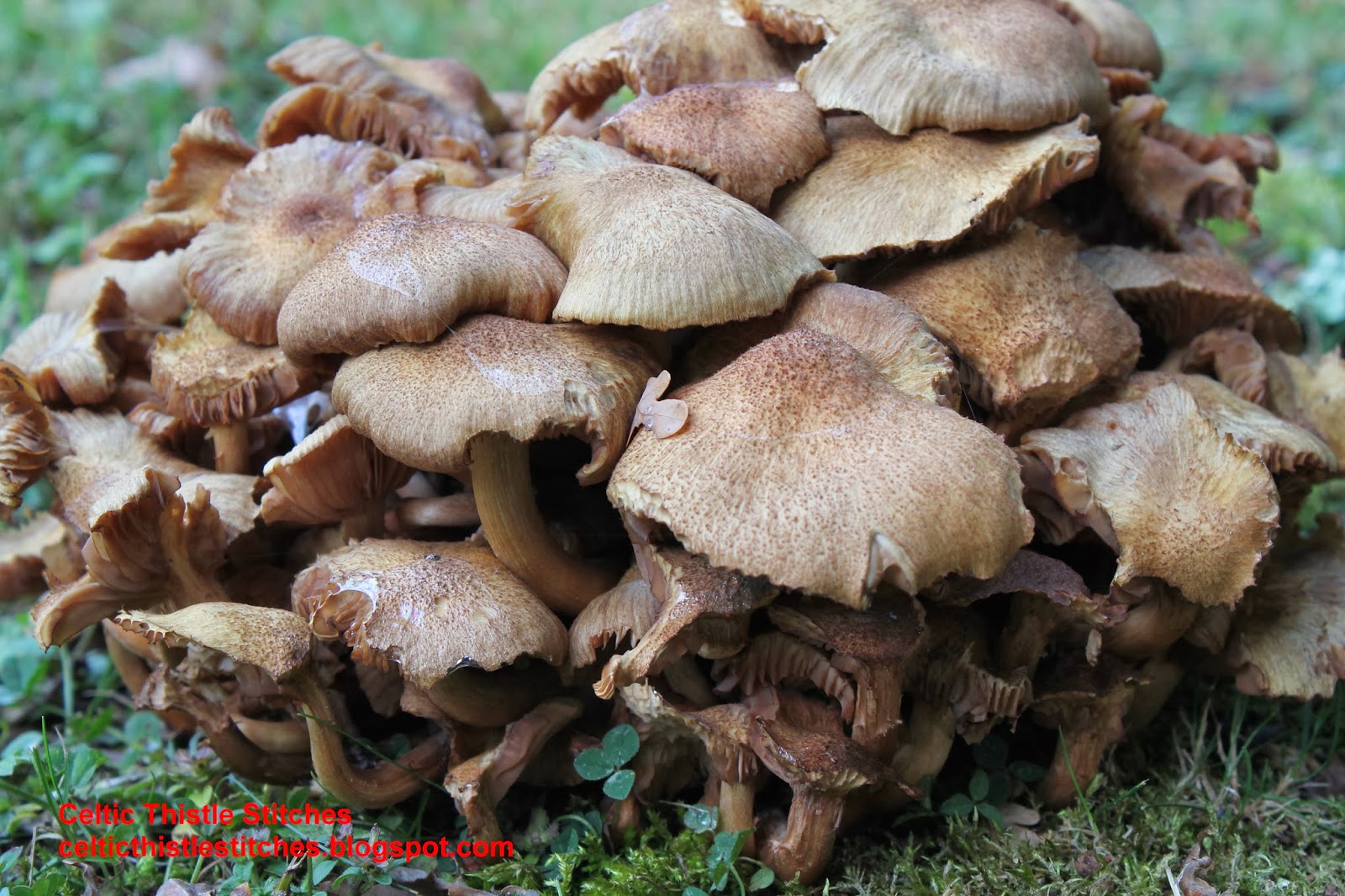 I have no idea whether they are edible or not, but if I wanted to find out all I needed to do was take them to the nearest Pharmacy, where they will identify your finds for you. At this time of year the Pharmacies have posters in their windows identifying edible and non-edible mushrooms, but even there the differences are not always obvious to me. So I will continue to admire them from behind my camera lens and stock up on safe mushrooms from the local market instead :)

Remember the elephant towels in the Buxton hotel? Well, we had fancy folded towels of a different form on the ferry from France to Ireland. A pair of swans this time. 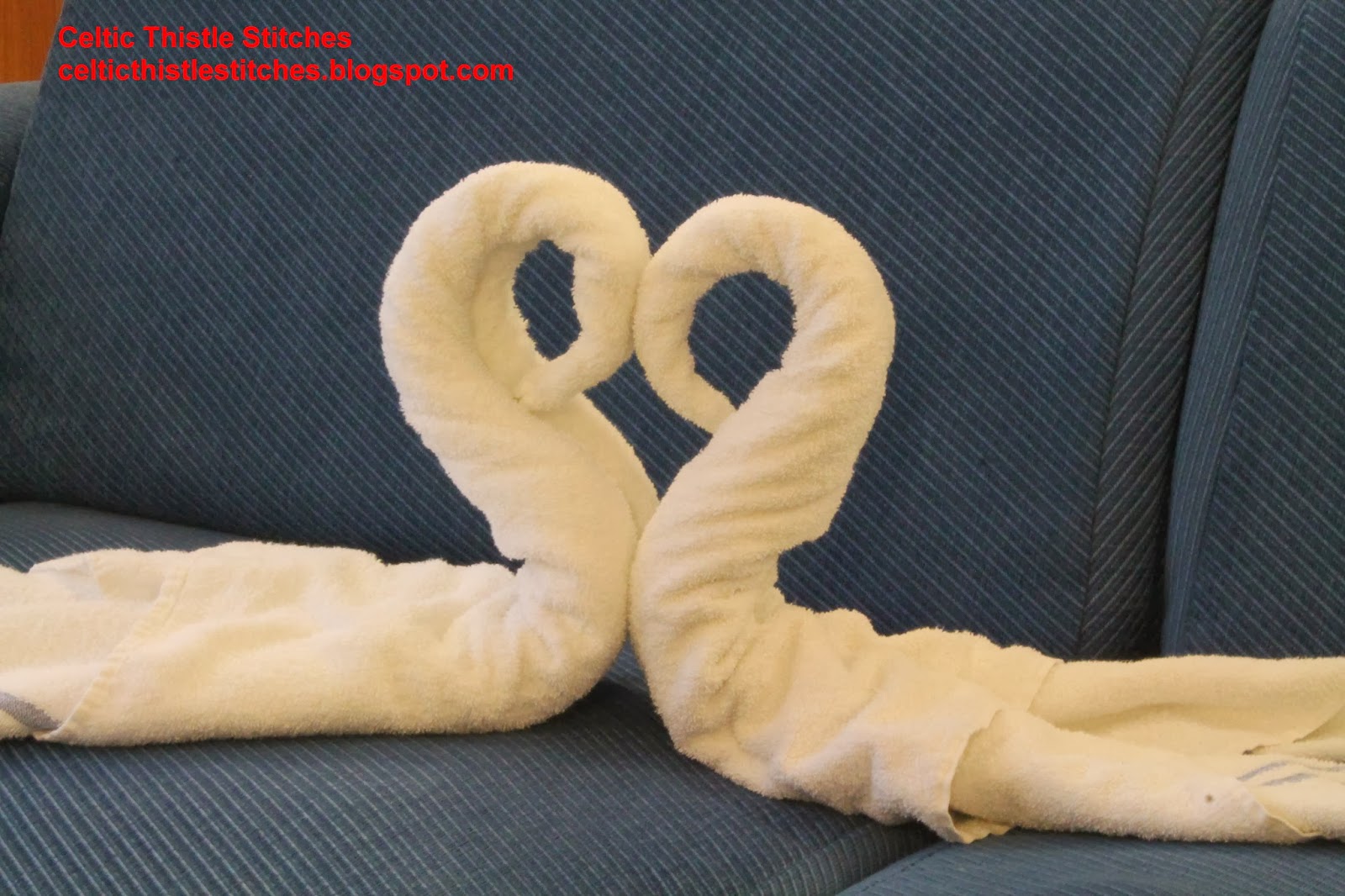 I wonder what other bird or animal shapes towels can be folded into. Do let me know if you have seen any other towel creatures on your travels, won't you :)

Voting is open until 23.59GMT October 11th, so there is still time if you haven't already voted. You can cast your vote here