A sporty Queen and determined General

Apparently Mary, Queen of Scots was a wizard Billiards player, now that was never mentioned in History lessons at school!

Makes you wonder what other interesting facts they omitted to mention, although let's face it with three marriages and a murder during her lift it's not as if she had a boring life :) 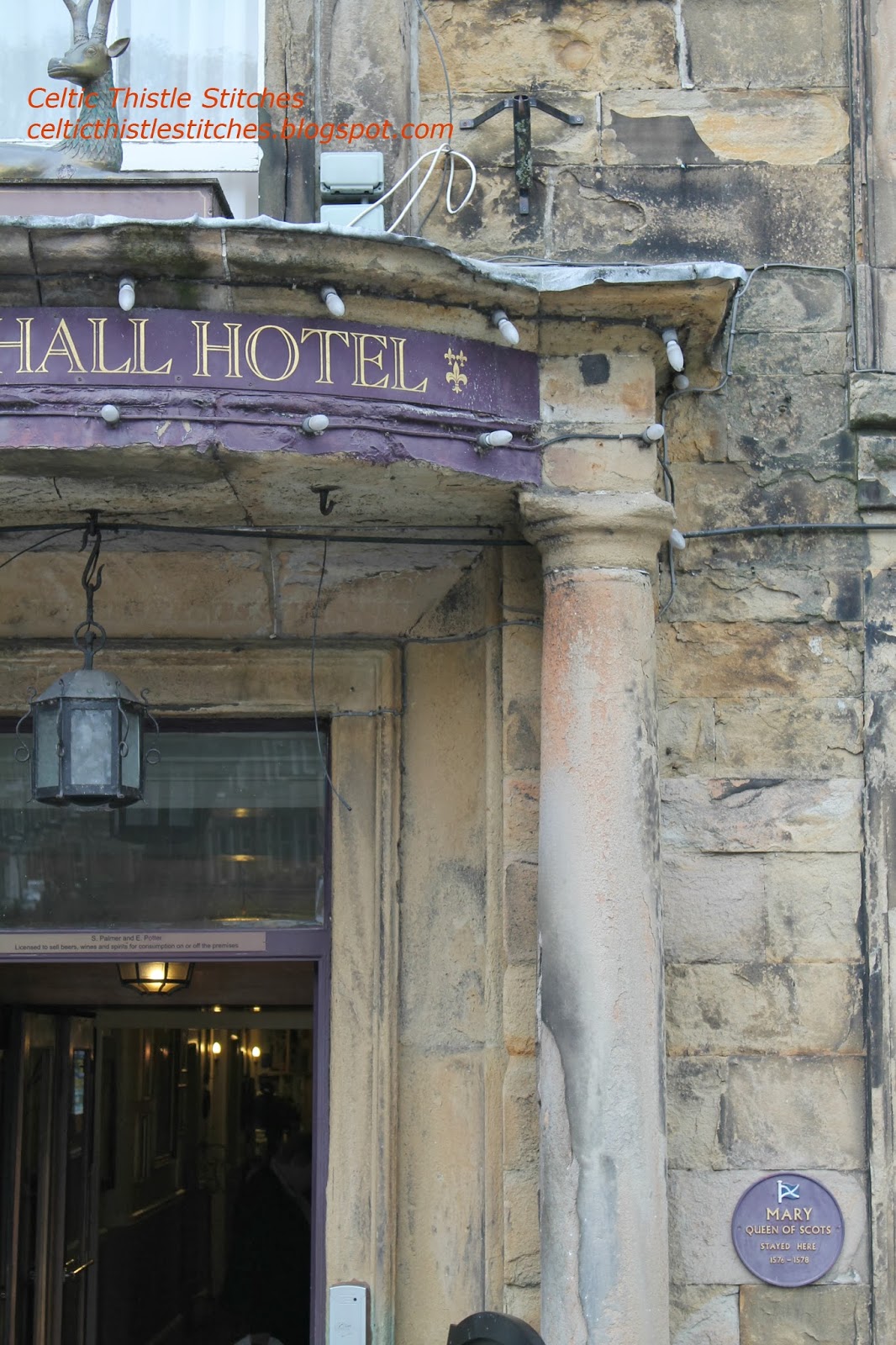 I wonder if she managed to play a game or two whilst she was staying (imprisoned?) at this hotel that we came across in Buxton?

History doesn't relate whether Oliver Cromwell was a Billiards player or not, although given that he has a reputation for banning all forms of enjoyment whilst he was Lord Protector, I am guessing that it probably wasn't high on his list of favourite pastimes :)

On our recent visit to Ireland we visited the Hook Lighthouse, which is the "oldest intact operational lighthouse in the world" the original structure having been in place for 800 years. Now you might be wondering what that has got to do with Oliver Cromwell, whose name incidentally is still mud in Ireland? 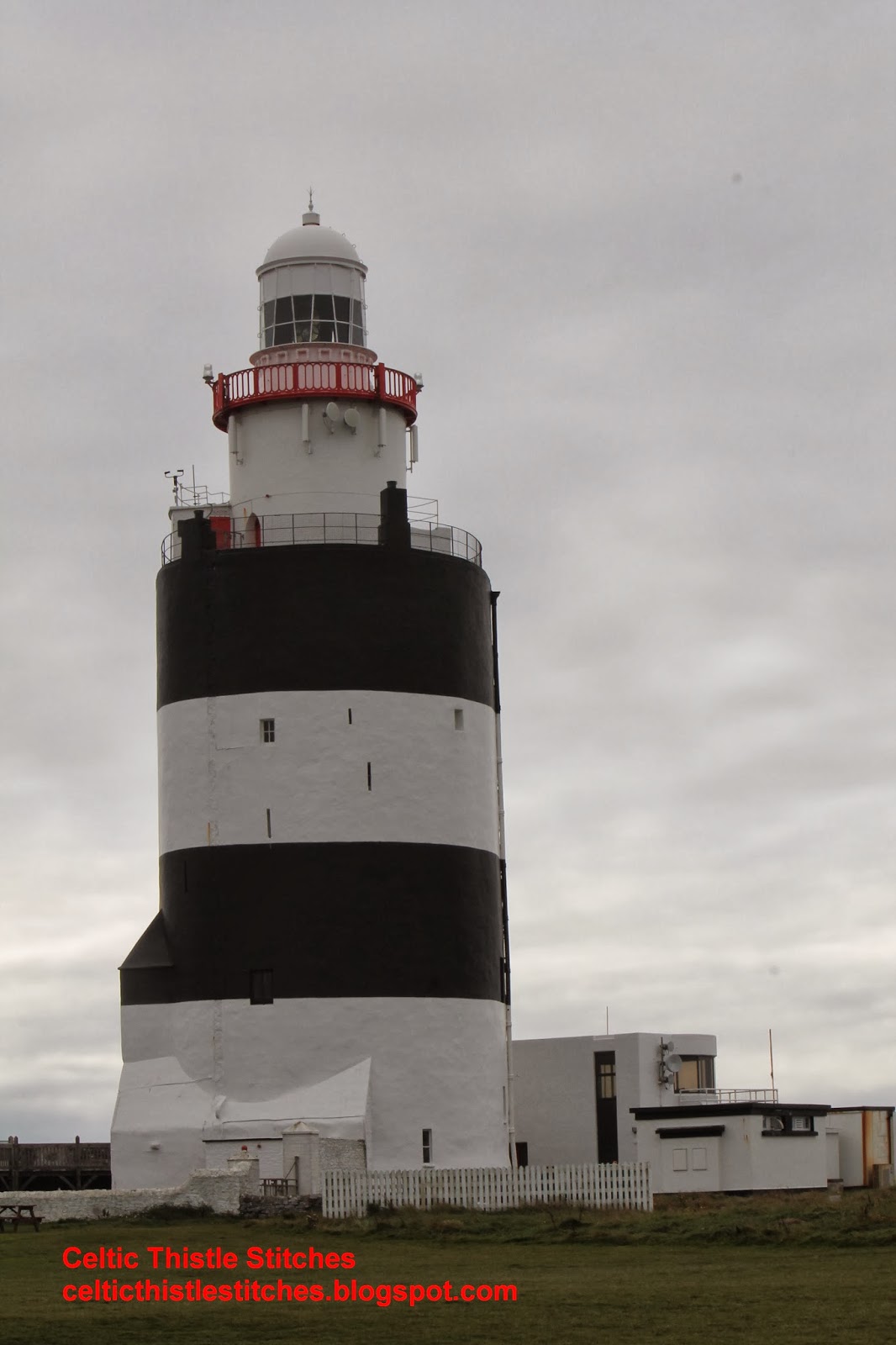 Well according to the locals the phrase "by hook or by crook" relates to Cromwell's attempts to take the Irish county of Waterford by Hook, where the lighthouse stands on the Wexford side of the Estuary or by Crook, a village on the opposite side in Waterford. There is evidence that the phrase pre-dates Cromwell, but it is a good story and I have never known an Irish person allow the facts to get in the way of a good story :) Maybe that is just true of my husband's family, but I doubt it!

So that's the random history and geography lesson for this week!

there is still time, the linkup will close at 00.00GMT tonight October 31st, that is if the ghouls and ghosts don't interfere on their one night of freedom in the year :)


Linking up naturally to