Who knew? Not me!

I have been watching my Serger Craftsy Class and it is turning out to be a fount of all sorts of useful information on all things serger! 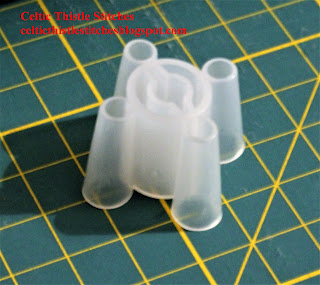 I nearly threw away these plastic caps that look like mini sandcastle buckets that were sitting on the spool holder when I unpacked the serger. 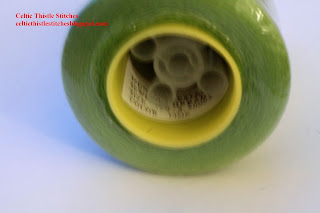 Turns out they are meant to sit inside the thread spools to hold them on. The first lot of thread that I bought to use on the serger were not big enough to fit over these, even although they were sold for use on the overlocker. So, when I received these bigger spools I would have been really flummoxed without the class if I had thrown out the caps.

In my defence they didn't rate a mention in the manual, so it wasn't too much of a stretch of the imagination to think that they were only there for the packing. Well that is my story and I am sticking to it :)