The recent surge in Craftsy BOM catching up continues!

September's blocks were based on the Drunkard's Path pattern, so two lots of curved pieces to conquer. The first up, called Chain Block, looks to me like snakes slithering across the floor but that might have something to do with my distaste for curved seams :) 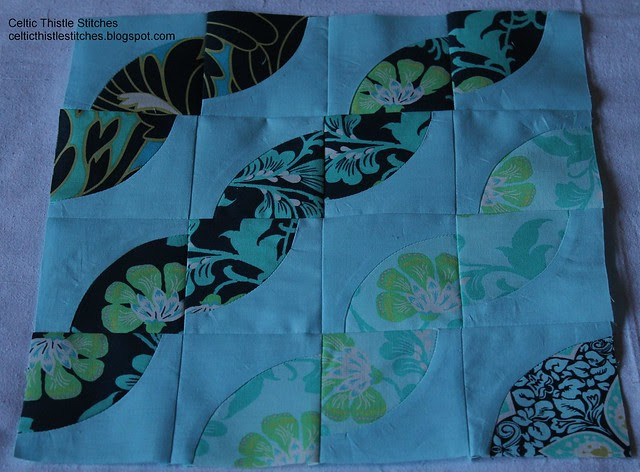 Not only were the curved seams a pain to sew, but I also managed to get marks from the iron on three of the individual blocks and had to do them again.

The second Drunkard's Path block was called Cleopatra's Puzzle and was much more to my taste than slippery snakes. Can you spot the problem I only discovered after I had put it all together? Are you beginning to see why I have put off doing these blocks for so long? 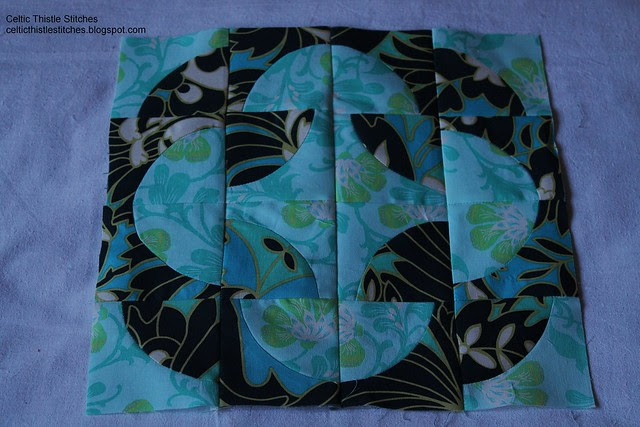 Should have paid more attention to the fabric placement when I was cutting out those pieces!

The final month's paper-pieced blocks will be light relief after these :)

Fortunately not all of my blocks recently have been so problematic. Last month in Katy's Everything and the Kitchen Sink SAL she showed us how to design a paper-piecing pattern using Microsoft Word. Having had my monthly struggle to come up with something appropriate for the Star of Africa Bee block, I thought I would have a go at designing my own paper-pieced block. The theme for February was shoes. Having visited the V and A Museum in London a few weeks ago, I had an idea of what I wanted to do for my block, but until Katy's post no idea how to achieve it.

There were some fabulous shoes on display at the V and A, 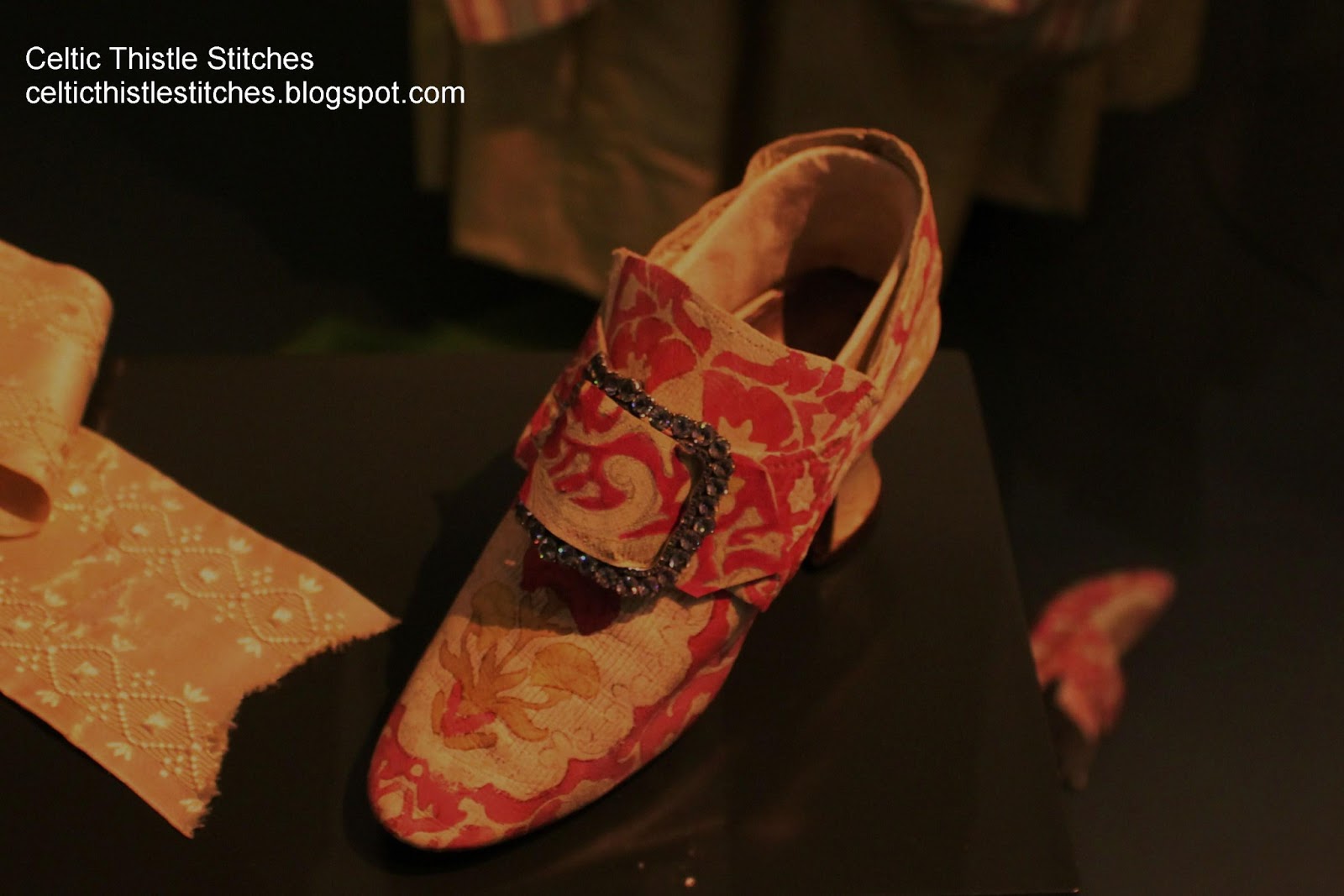 from the very old 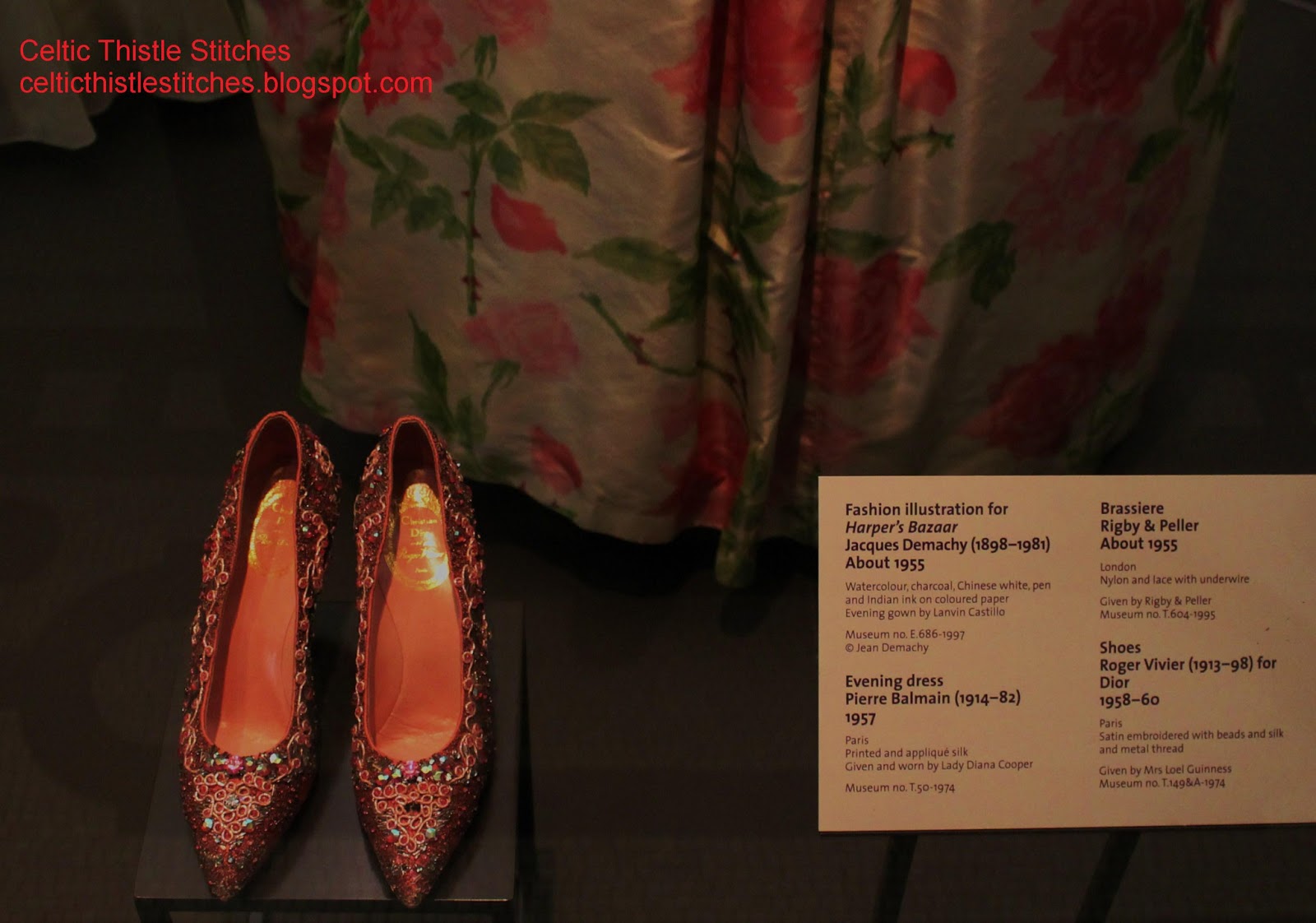 to the very glamorous 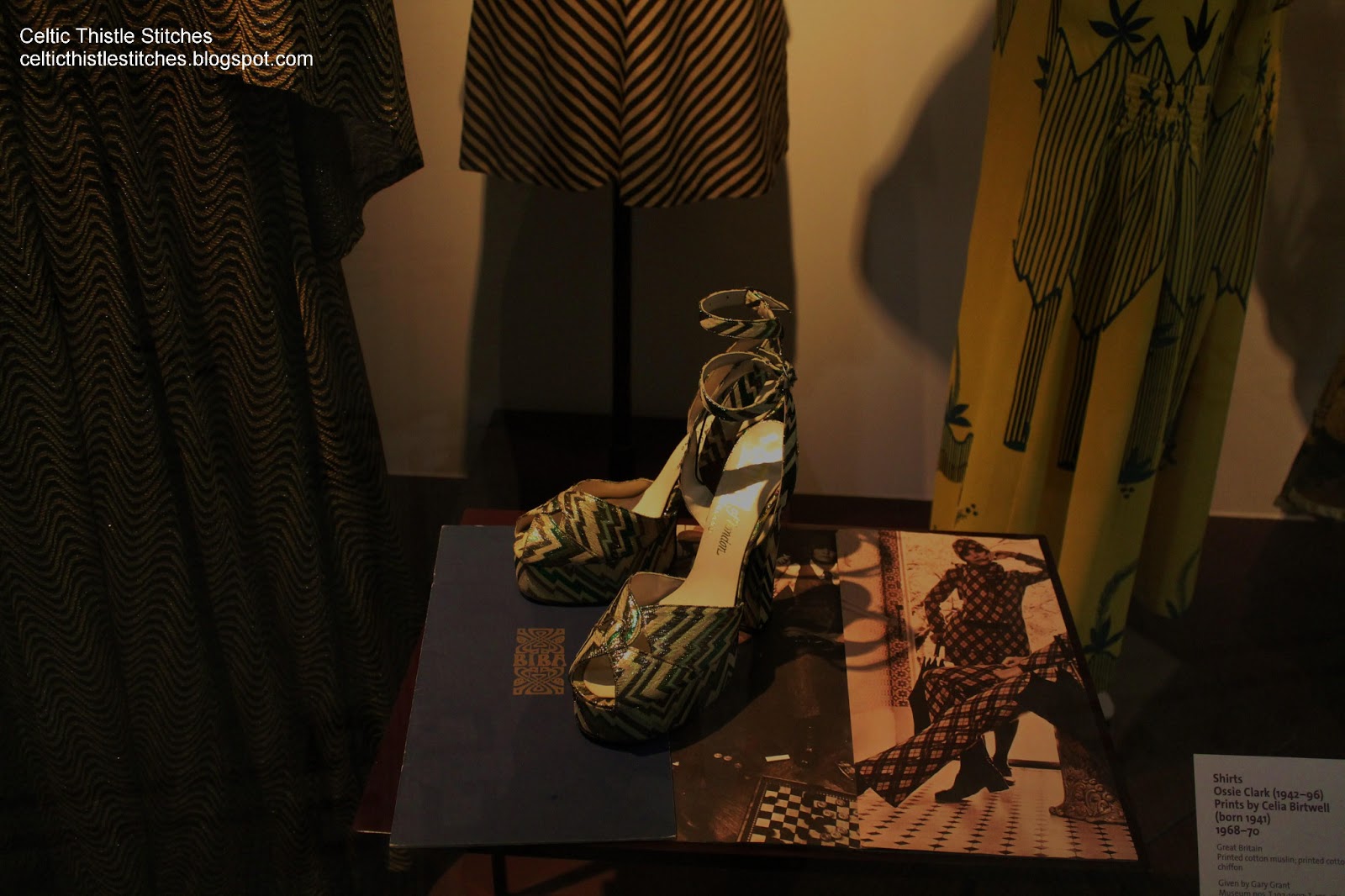 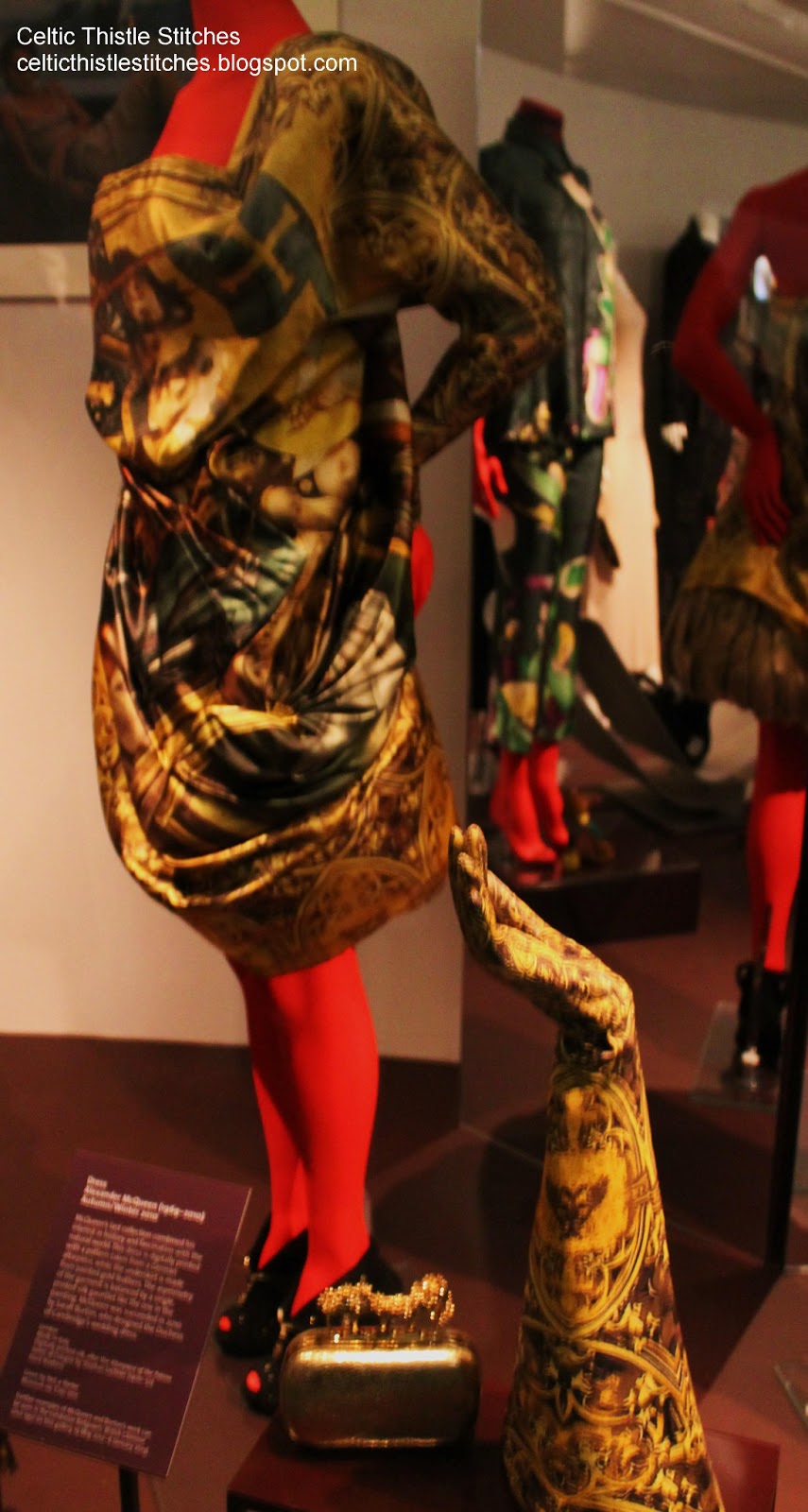 The rivet shoe boot was designed by Alexander McQueen, so I even managed to fit in a Scottish connection as his parents were from Scotland!

Here is my interpretation for the Star of Africa block 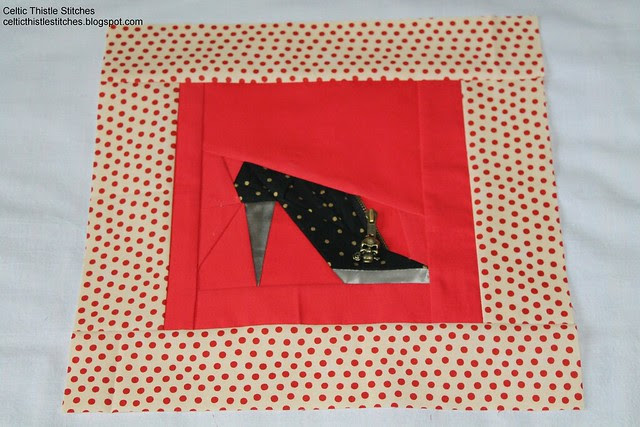 I even managed to add a McQueen signature skull to the zip! Yes, I did get a zip in the paper-pieced block, it was an interesting experiment I can tell you :)

I had great fun designing the block and will definitely have a go at doing this again, thanks to Katy's brilliant instructions.

Waiting to see now what is next up for the Bee, it will be challenging I know. 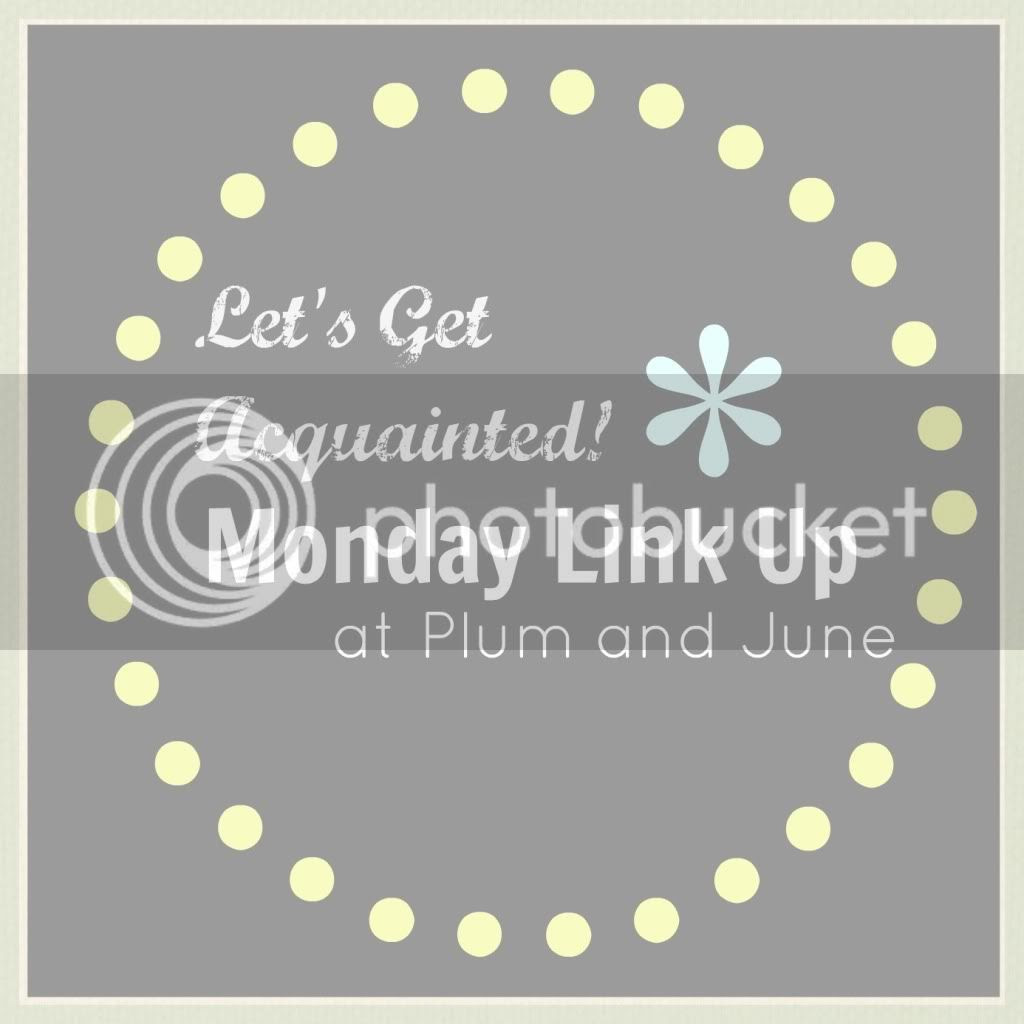