Rising to the challenge

Recently, Katy at The Littlest Thistle has been challenging us all to get to grips with our cameras. Having supposedly mastered the Landscape, Portrait and Sports settings we were then challenged with something called the triangle of light (No, I had no idea what she was talking about either!)

To get to grips with this scary sounding triangle we first had to get our heads around the aperture settings. Now, as it happens I usually use the aperture setting on my camera, so most of what Katy said about the challenge almost made sense:) In a later post mathematical equations were being banded about and they definitely made no sense whatsoever! 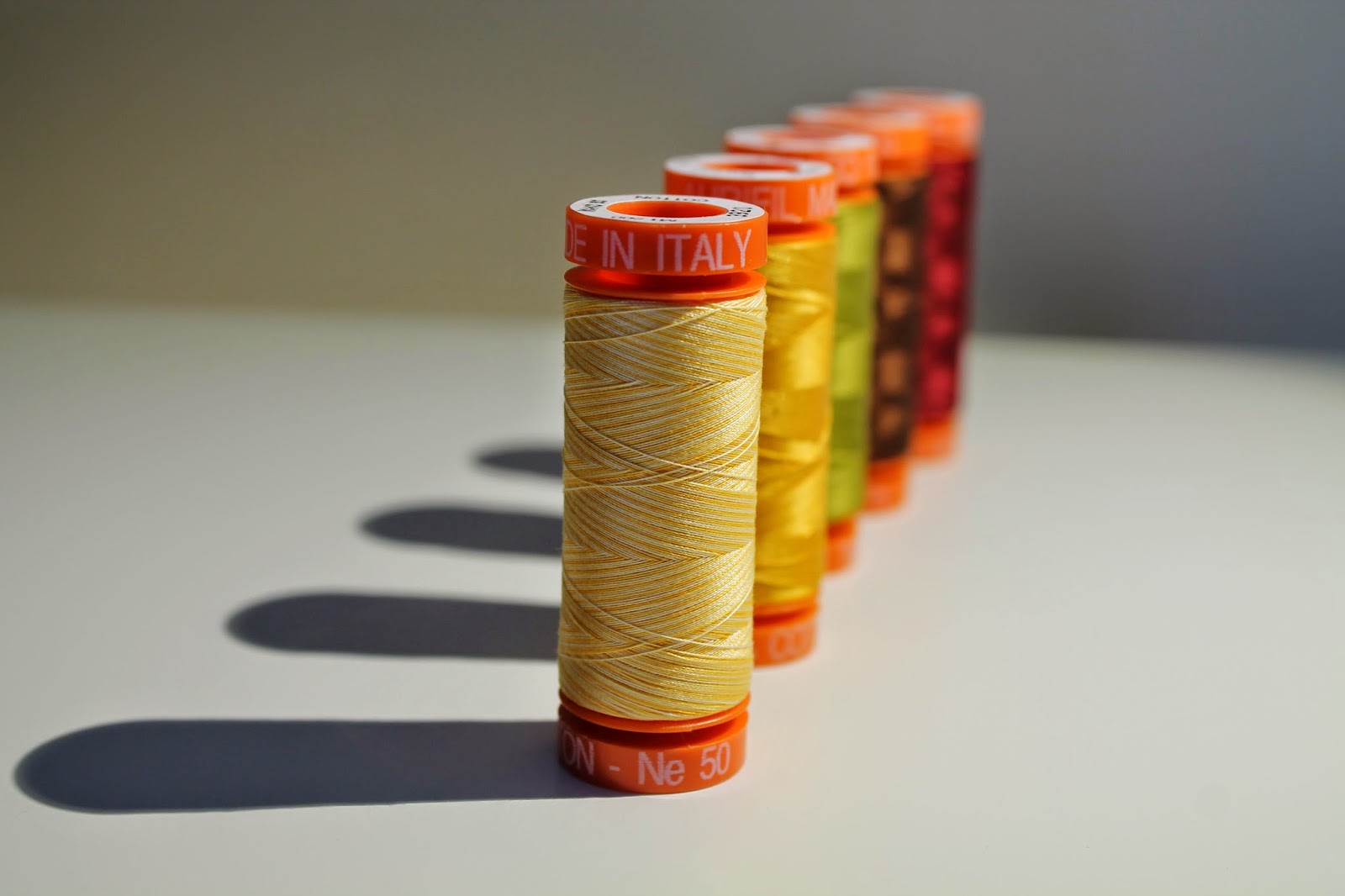 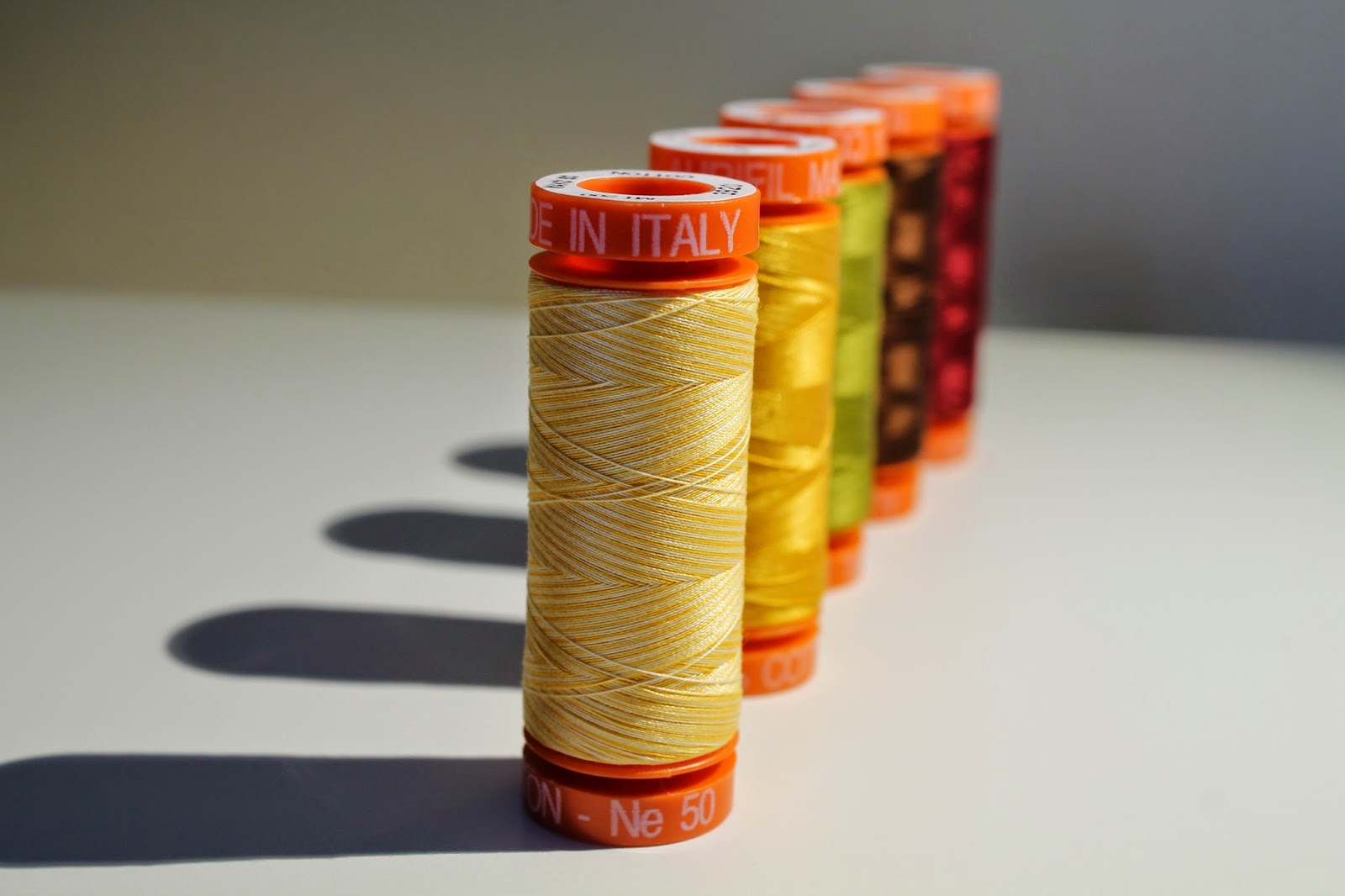 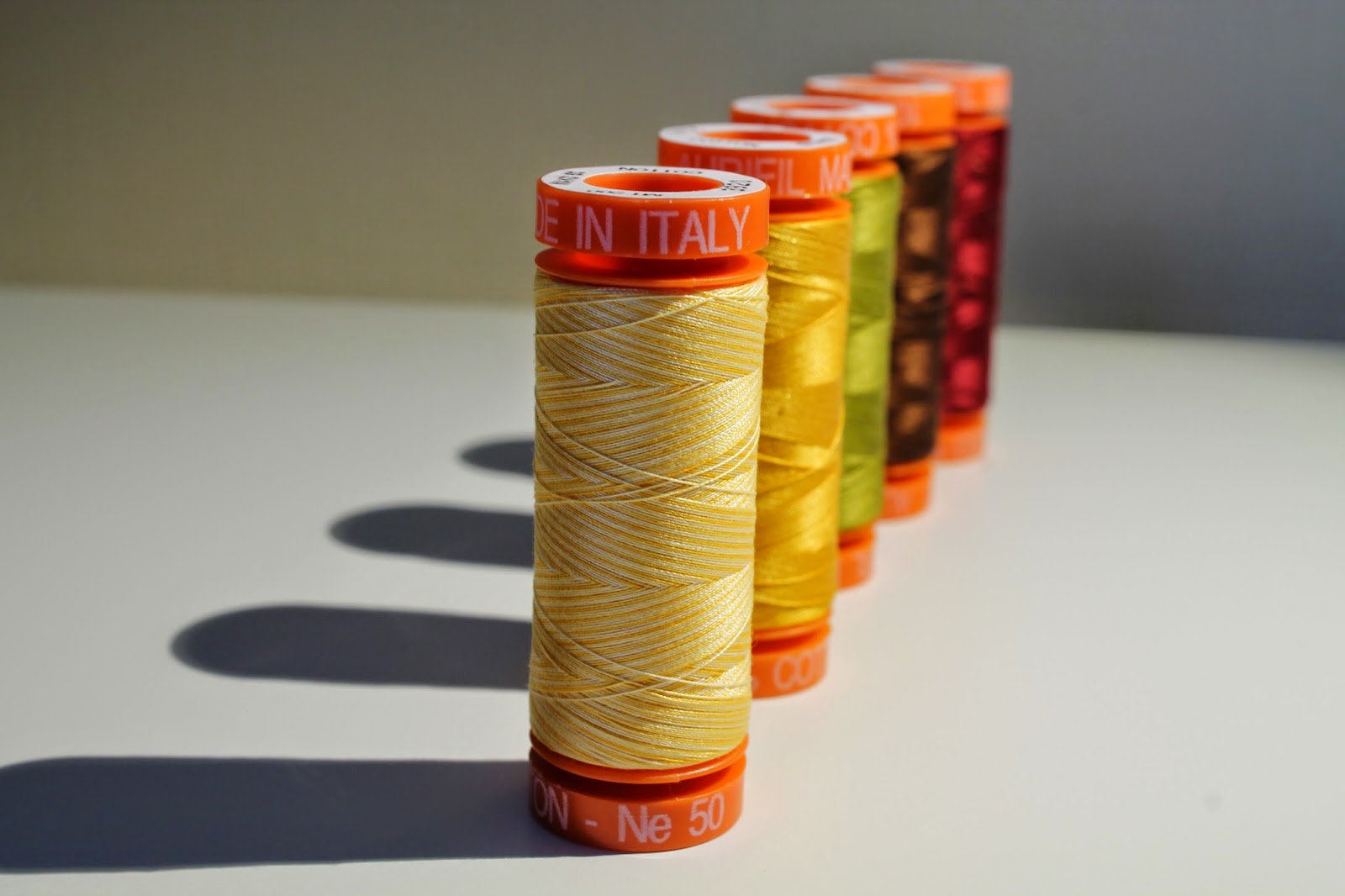 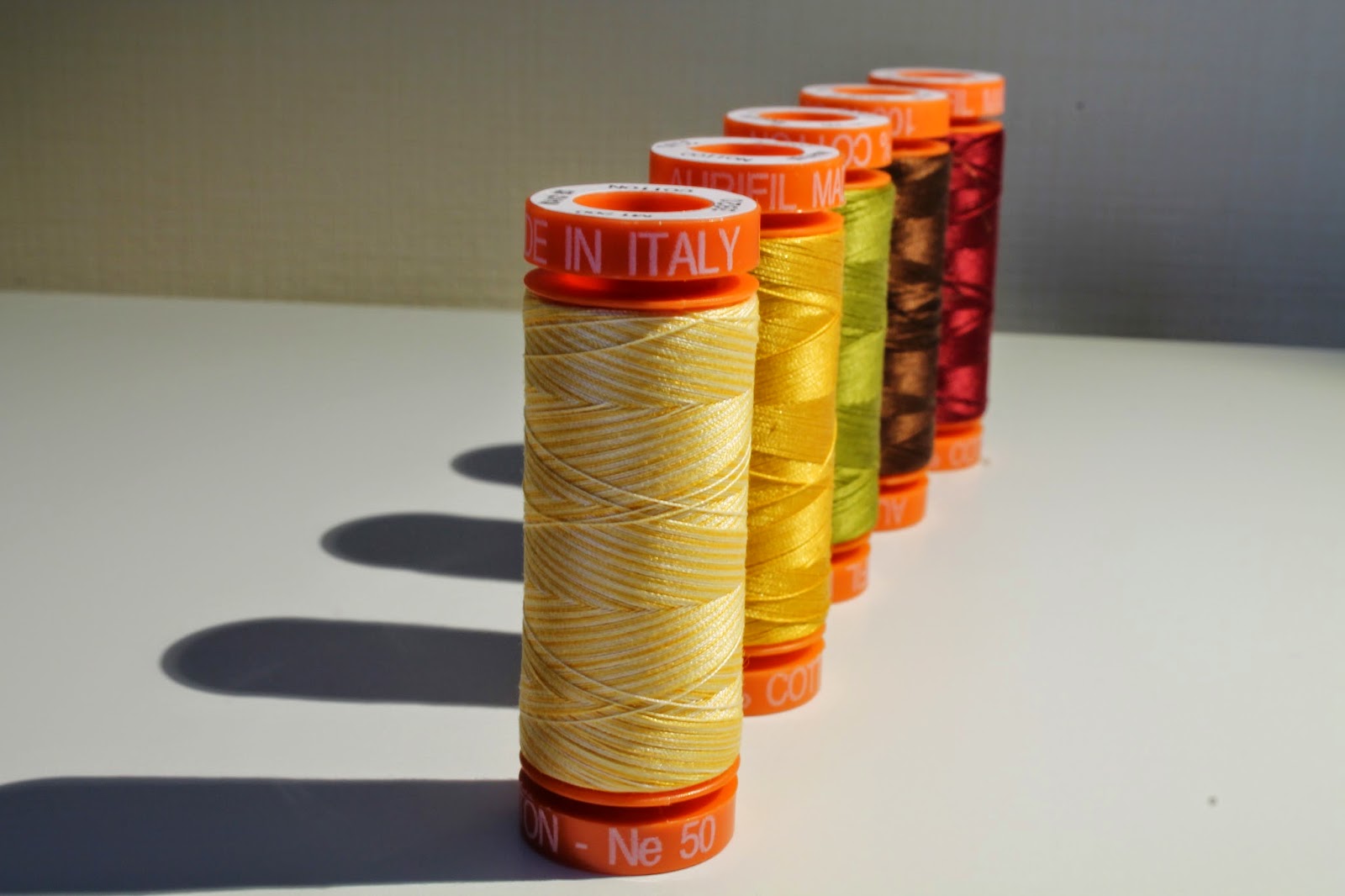 At f22 you can read the lettering on the brown spool At f29 you can read all of the lettering on the spools. 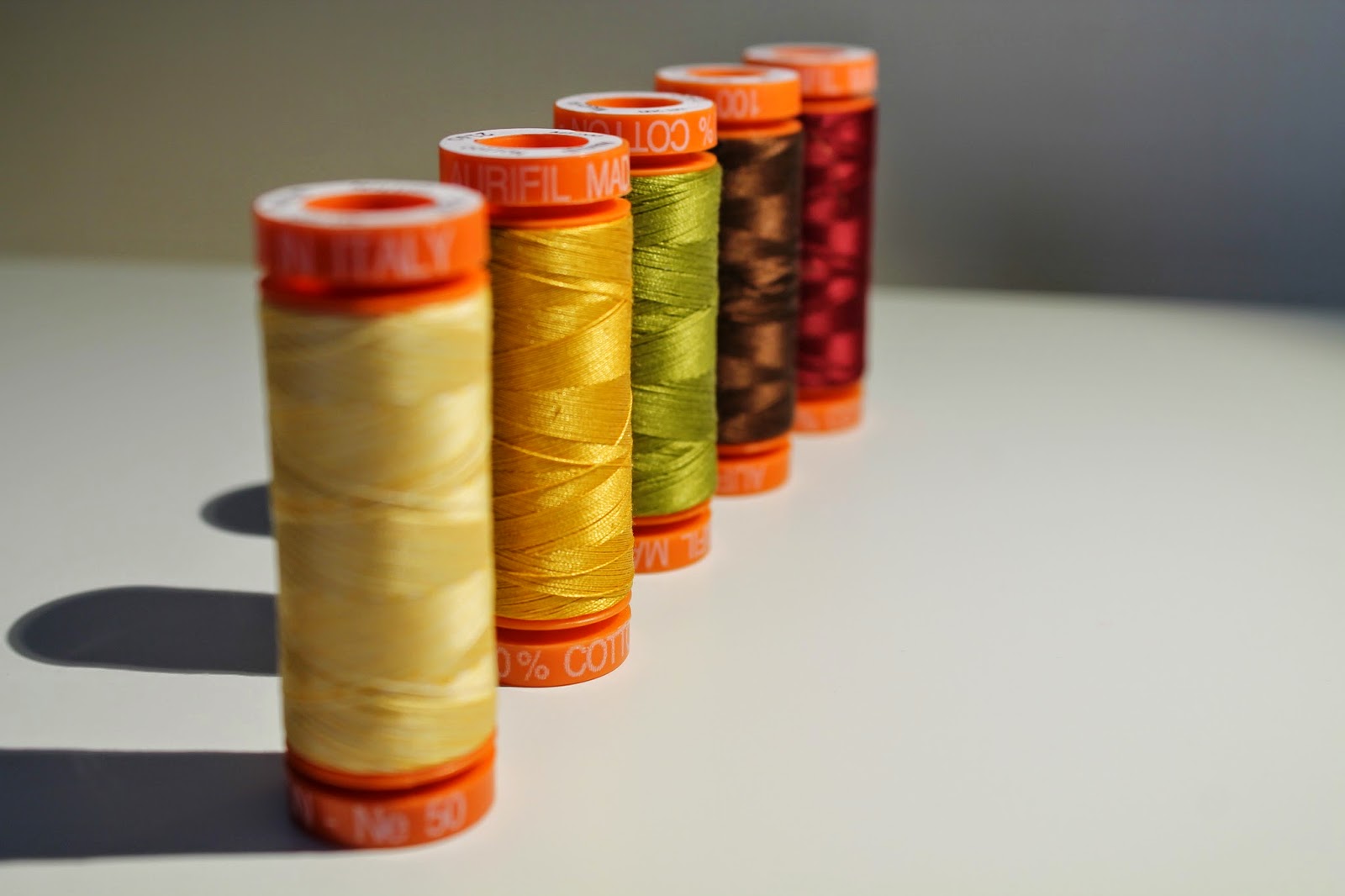 So, this time at f5.6 the green spool is in focus but the spools either side are not 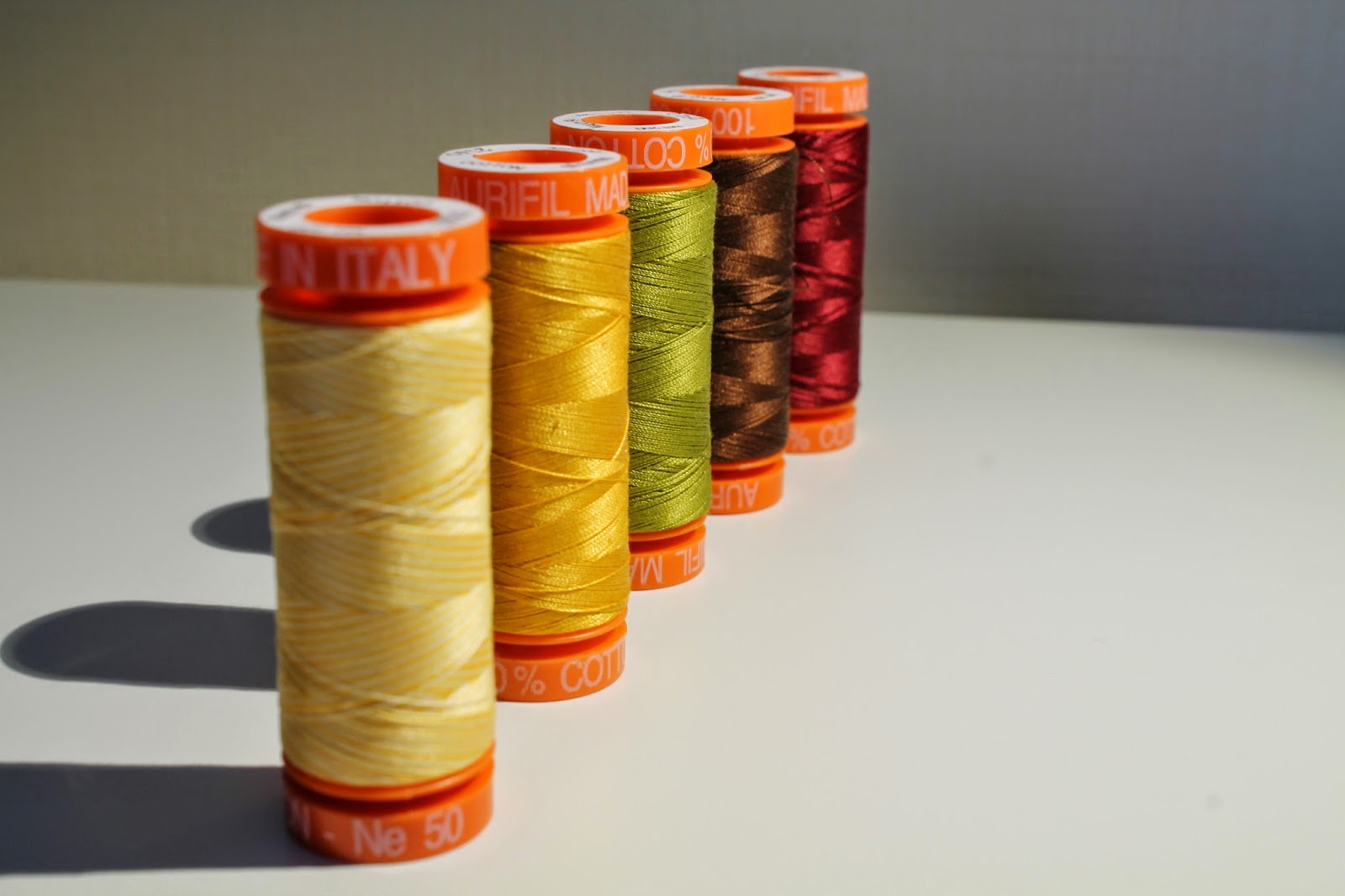 At f11 only the front and back spools are indistinct 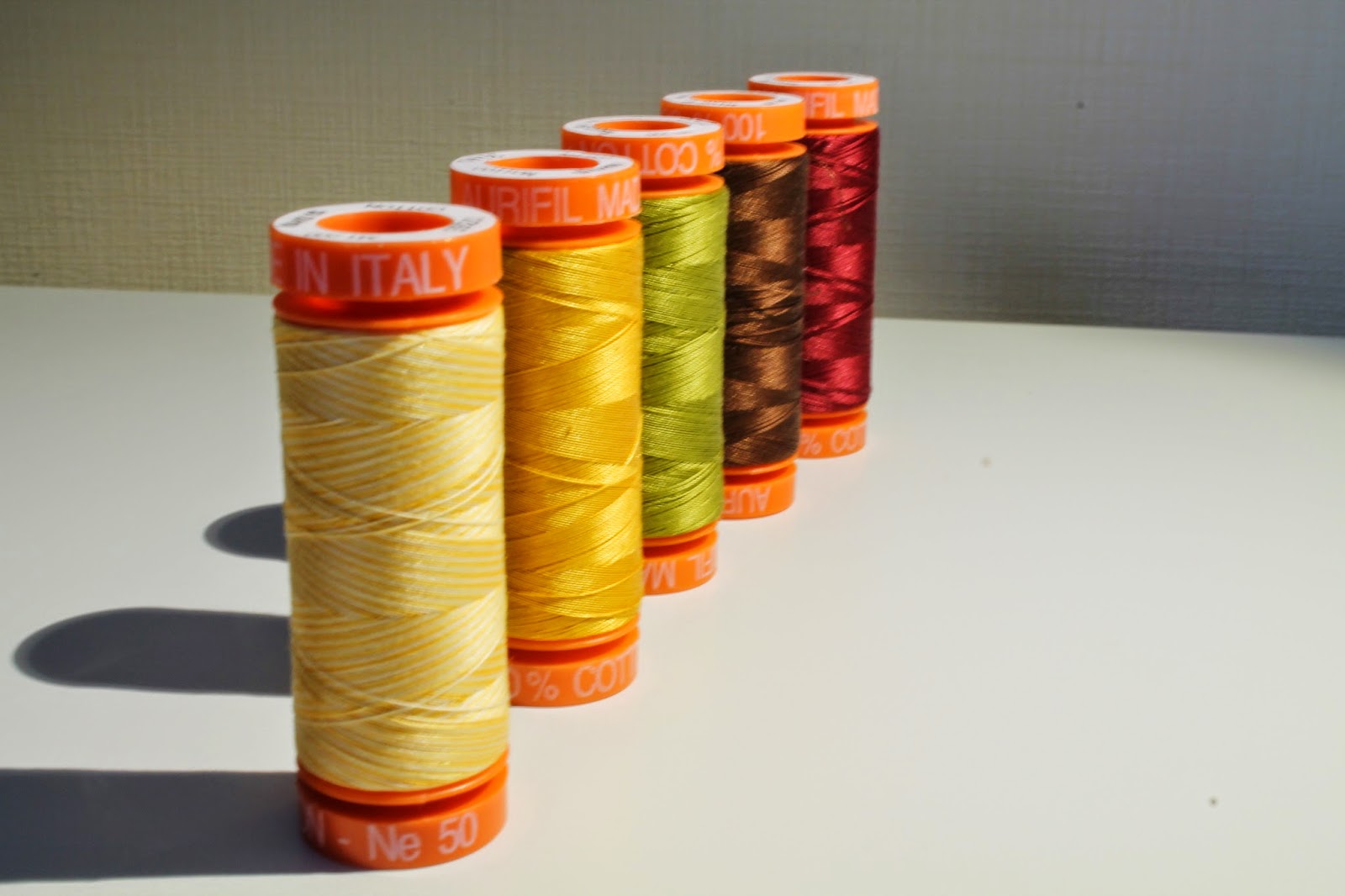 At f29 the variation in the front thread is now discernable.

And just in case you thought that all this information was going in one ear and out the other (it has been known!) 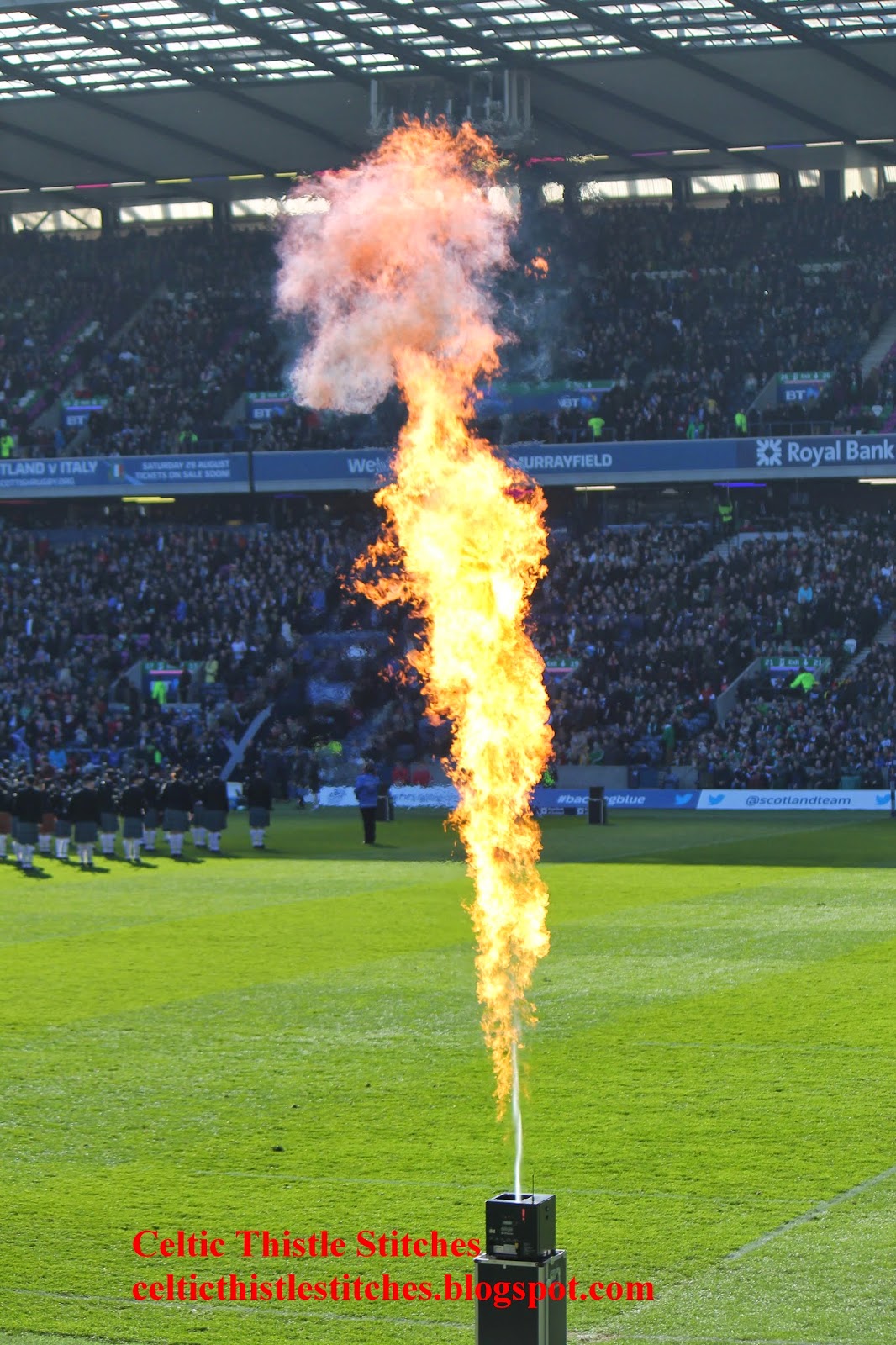 and the sequence of a lineout, which unfortunately was about the only piece of action that happened directly in front of us. By this stage, my Irish husband, was too tense to utter anything more than the odd syllable so it was maybe just as well. His heart rate only recovered when the fact of Ireland's winning of the Six Nations Championship sank in around 10.00p.m that evening :) Sadly for me, Scotland could only gain the Wooden Spoon, so our prospects for the World Cup later this year seem rather dismal :(

This month's challenge is to get to grips with the shutter speed, so I am off to find some fast moving objects :) There weren't many of them to be found amongst the Ireland fans on Sunday morning in Edinburgh I can tell you :)