What do you do when you have finished your book on a flight and don't really want to start another one straight away? Perhaps like me you turn to the in-flight magazine for some light reading. Now, if you were on a flight with Jet2.com in the last few weeks you might have been surprised to learn that 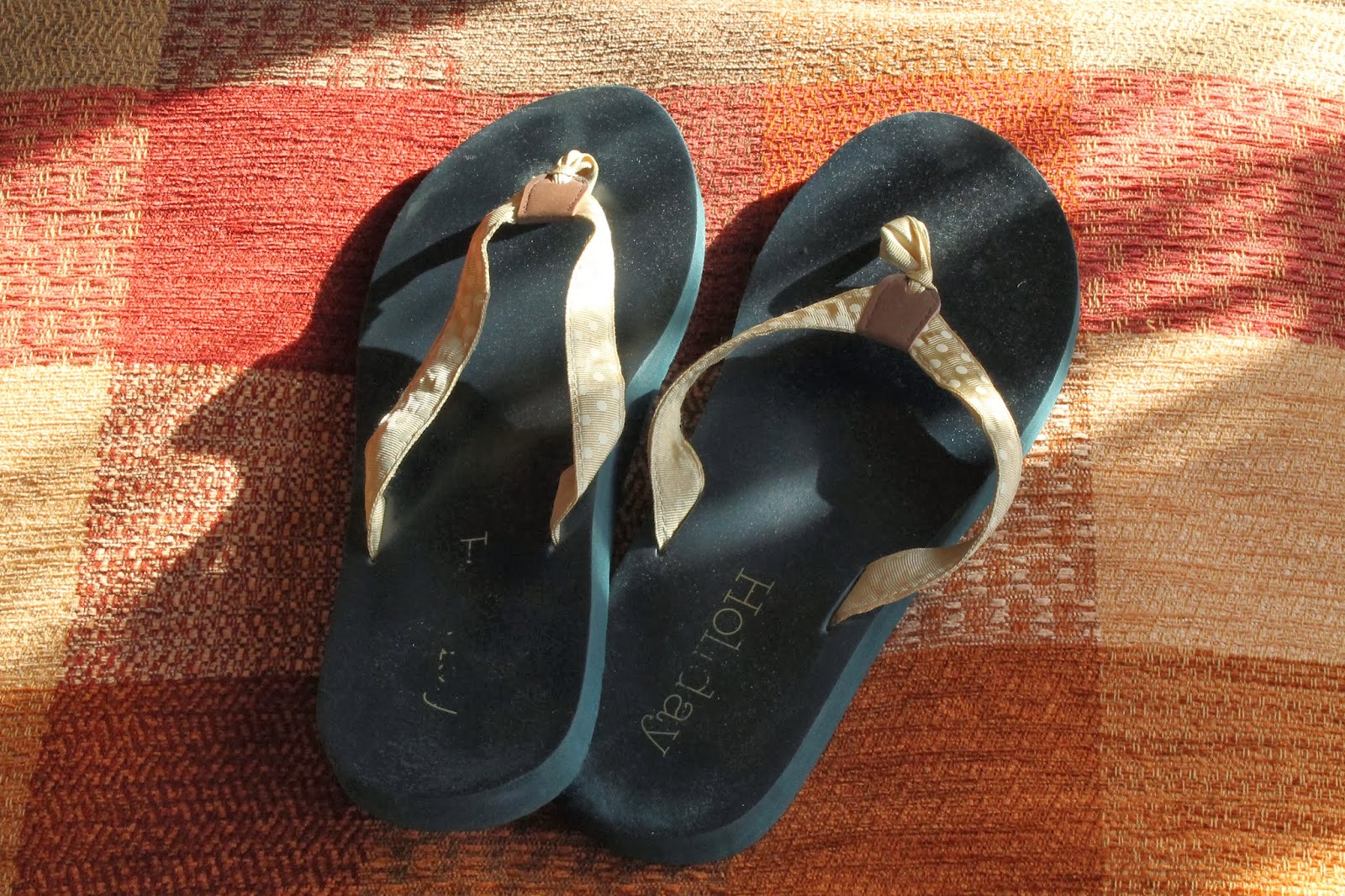 the Guinness World Record for flip-flop throwing is 33m!

In addition, whilst I already knew that flip-flops are called thongs in Australia, (which confused me completely the first time I saw a sign at a restaurant saying "no thongs allowed") and I have also heard them referred to as slides, I have never come across them being called jandals, go-aheads, slappies or step-ins, have you?

Then I learned that

Maderia wine was used to toast the first American Independence Day on July 4th, 1776. I wonder what they did with the glasses? I am guessing that they didn't feature in a current Italian trend, the rage room. 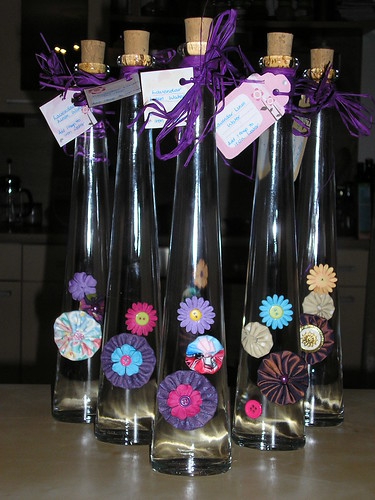 Never come across a rage room before? Well, it sounds like a toddler tantrum for adults. Apparently to an appropriate soundtrack you can vent your frustrations on an array of glasses, crockery and furniture and walk away from the resulting mess at the end without a backward glance. In two minutes it is supposedly possible to smash 100 glasses and bottles! Something to think about next time your sewing machine snarls up threads or jams :)