Giddy with the rather rare sight of sun at the weekend, we ventured out to explore a new to us stately home in our neck of the woods. 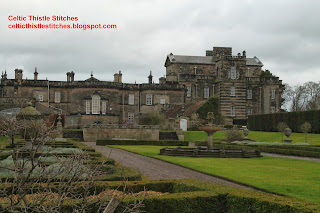 Seaton Delaval Hall, has had a rather chequered past with a great fire in 1822 all but destroying the main Hall. Historically the Hall is important as the last masterpiece of the architect, Sir John Vanbrugh, who is probably better known for designing Blenheim Palace and Castle Howard

The Delaval family who owned the house for several generations until they passed the ownership on to the National Trust, were an unusual bunch. One heir groped a chambermaid and died as a result of the hefty kick in the groin that he received from the object of his affections! Another became an MP after shooting guinea coins from a cannon to help "persuade" the local electorate, whilst another died after a drunken fall down his own steps. 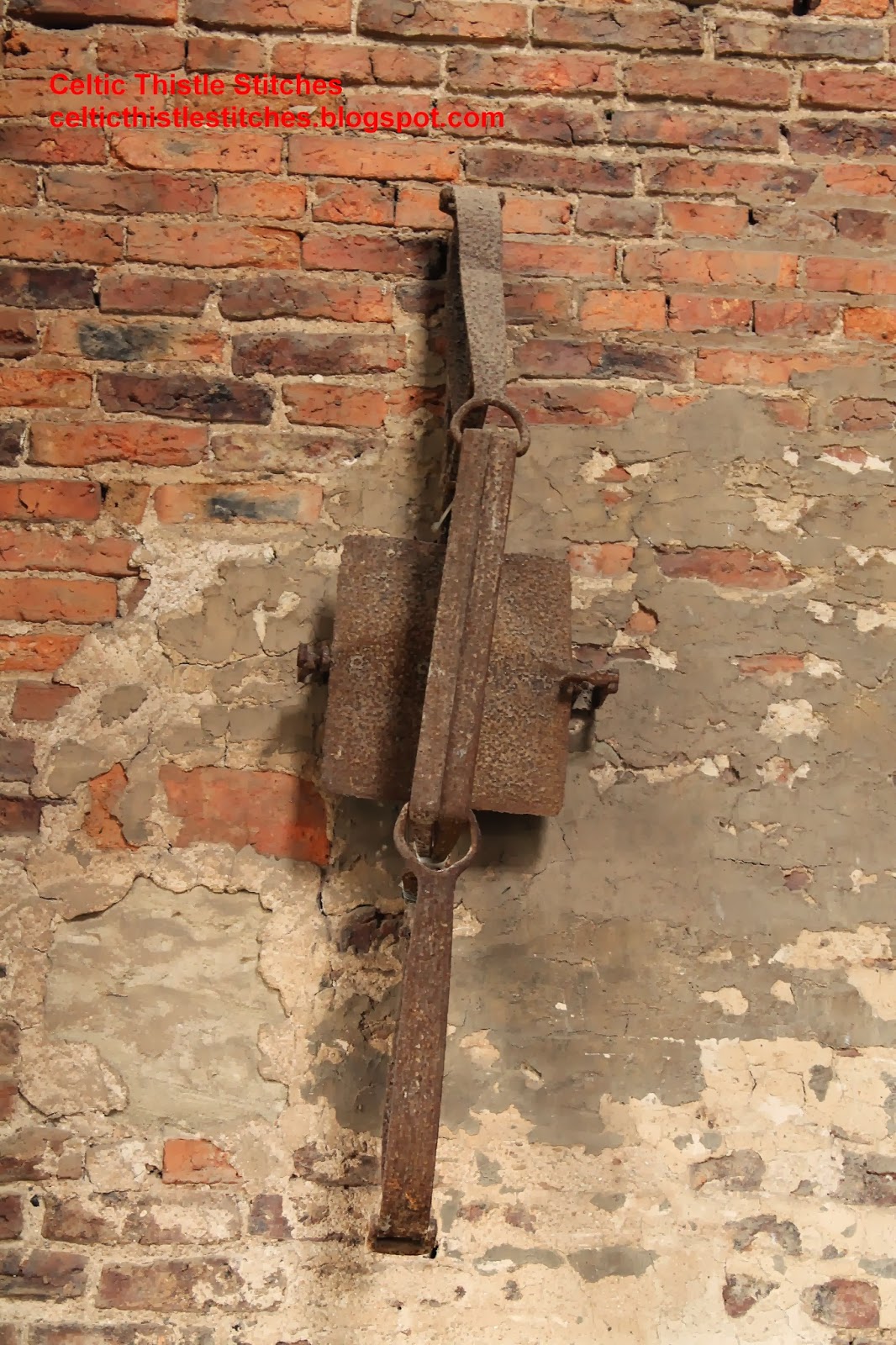 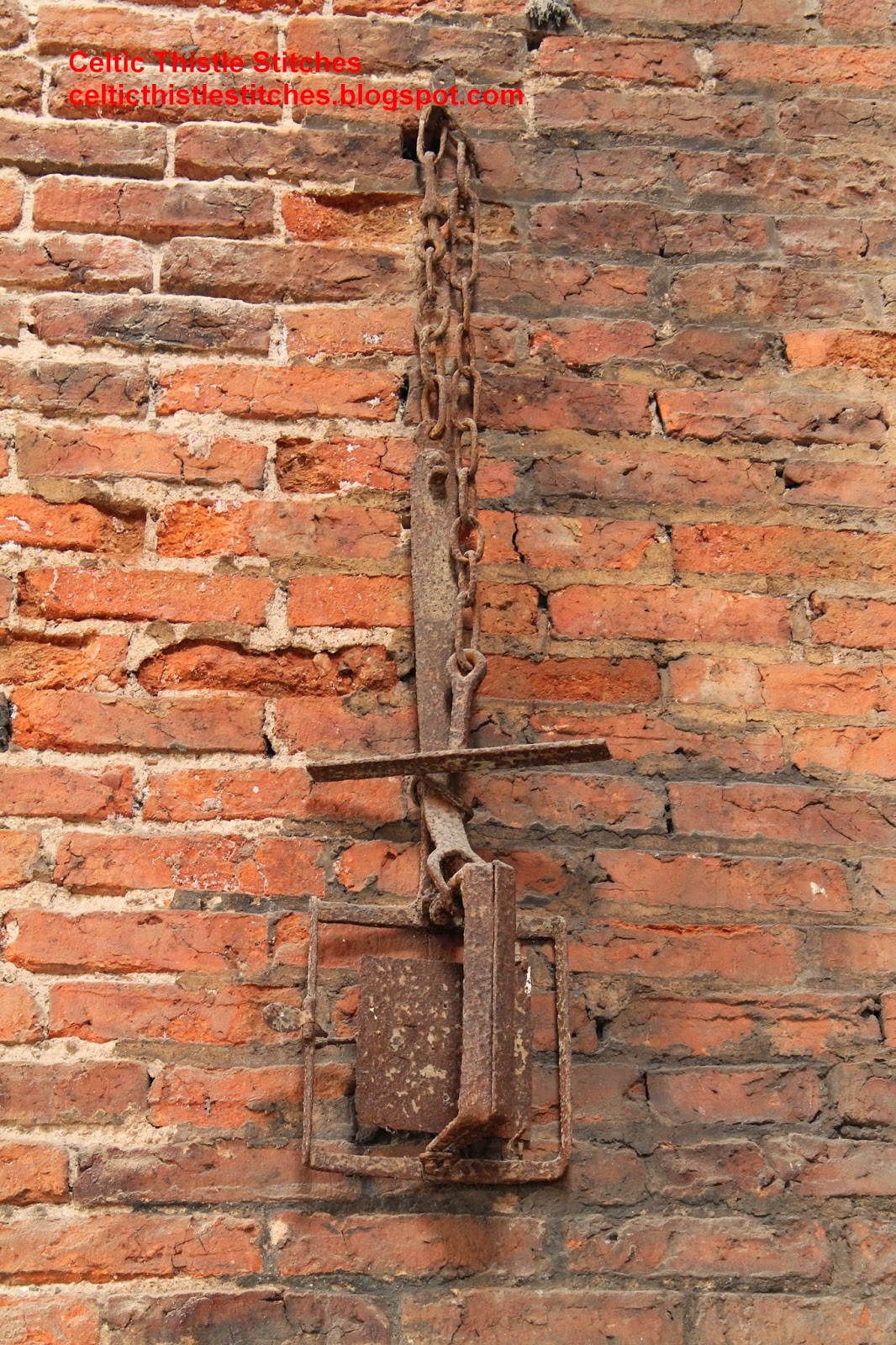 We weren't quite sure what to make of these items hanging on the walls when we discovered that they were man traps. They looked fairly intimidating before we discovered their true purpose but looked entirely evil after. Not such a quaintly comic heritage after all.