Although we are about to move and I should not be taking on any new commitments, I couldn't resist the lure of Quiet Play's Say Cheese! Polaroid Block Swap especially when I was allowed to be an 'honorary Aussie' as well! 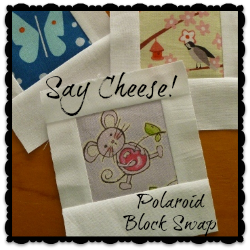 The blocks have 2.5" fussy-cut centres and are bordered on all four sides with plain white, hence the Polaroid in the title. Sign-ups were in multiples of 5 with a top limit of 50 blocks.

Well I really only meant to make a few blocks but they were going together so quickly :) 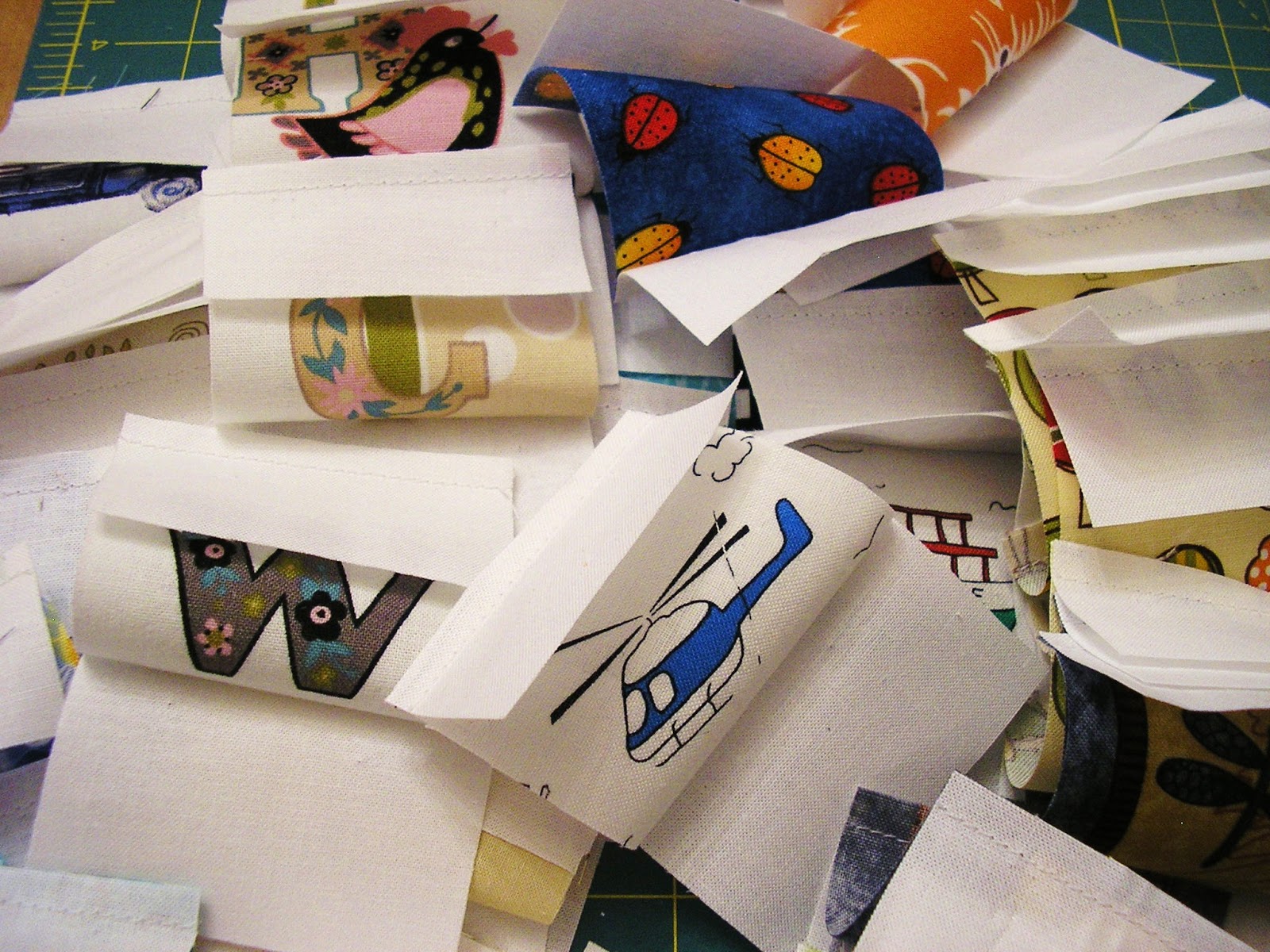 I had never used Kona cotton before and it was such a joy to use that it seemed a shame to stop. So this is what I ended up with. 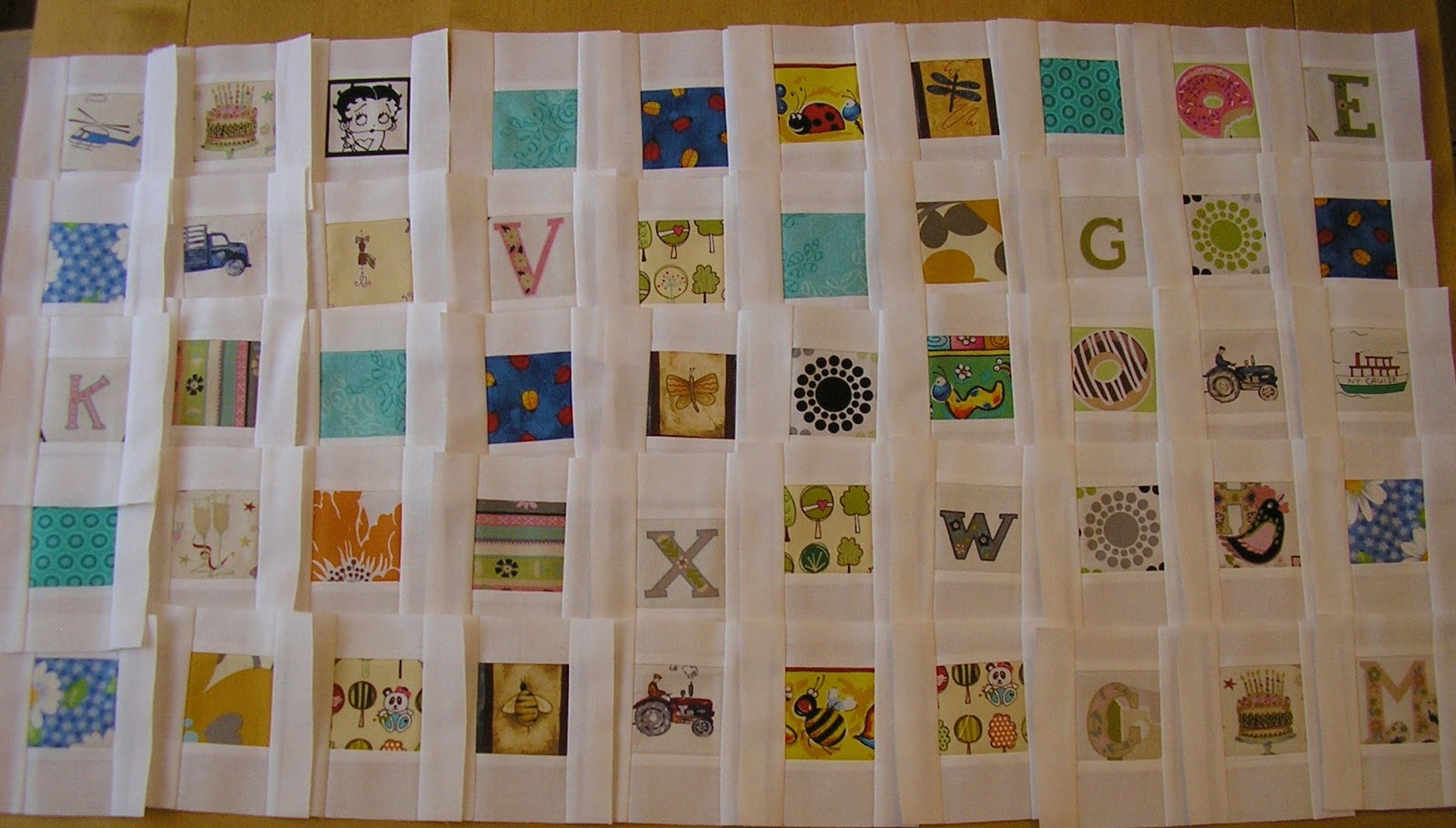 I can now understand why Kristy set a top limit of 50 blocks!

I actually made 51 blocks by accident, but as it happened it was a happy accident. When I was giving the blocks a final press I noticed a small flaw in one of the white strips. 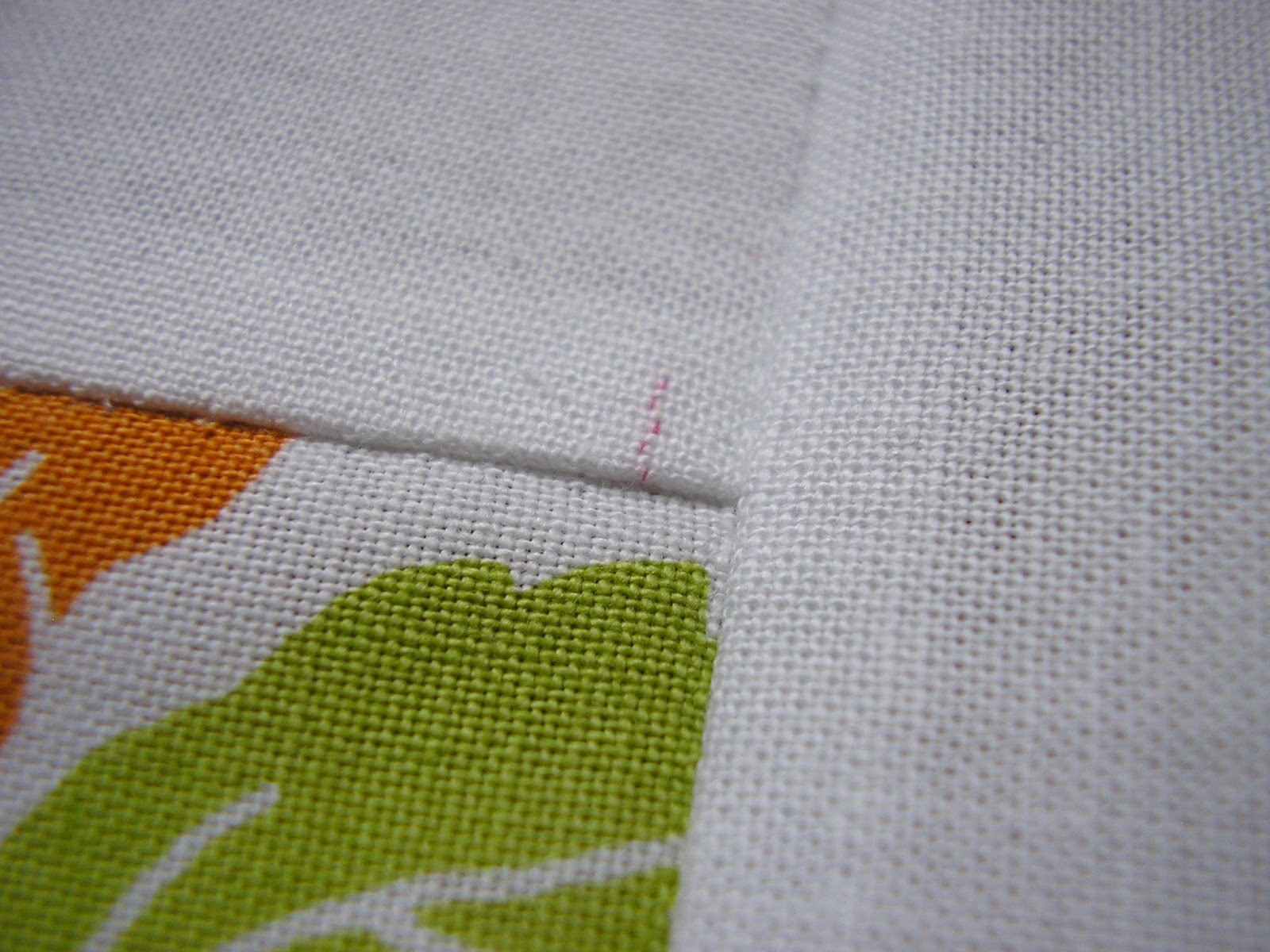 Can you see the pink mark? I have no idea how I didn't notice it when I was putting the block together, but I am really pleased that I noticed it before parcelling up the blocks and putting them in the post this morning. I am hoping that the mark was picked up whilst I was working on the blocks and wasn't a flaw in the fabric. 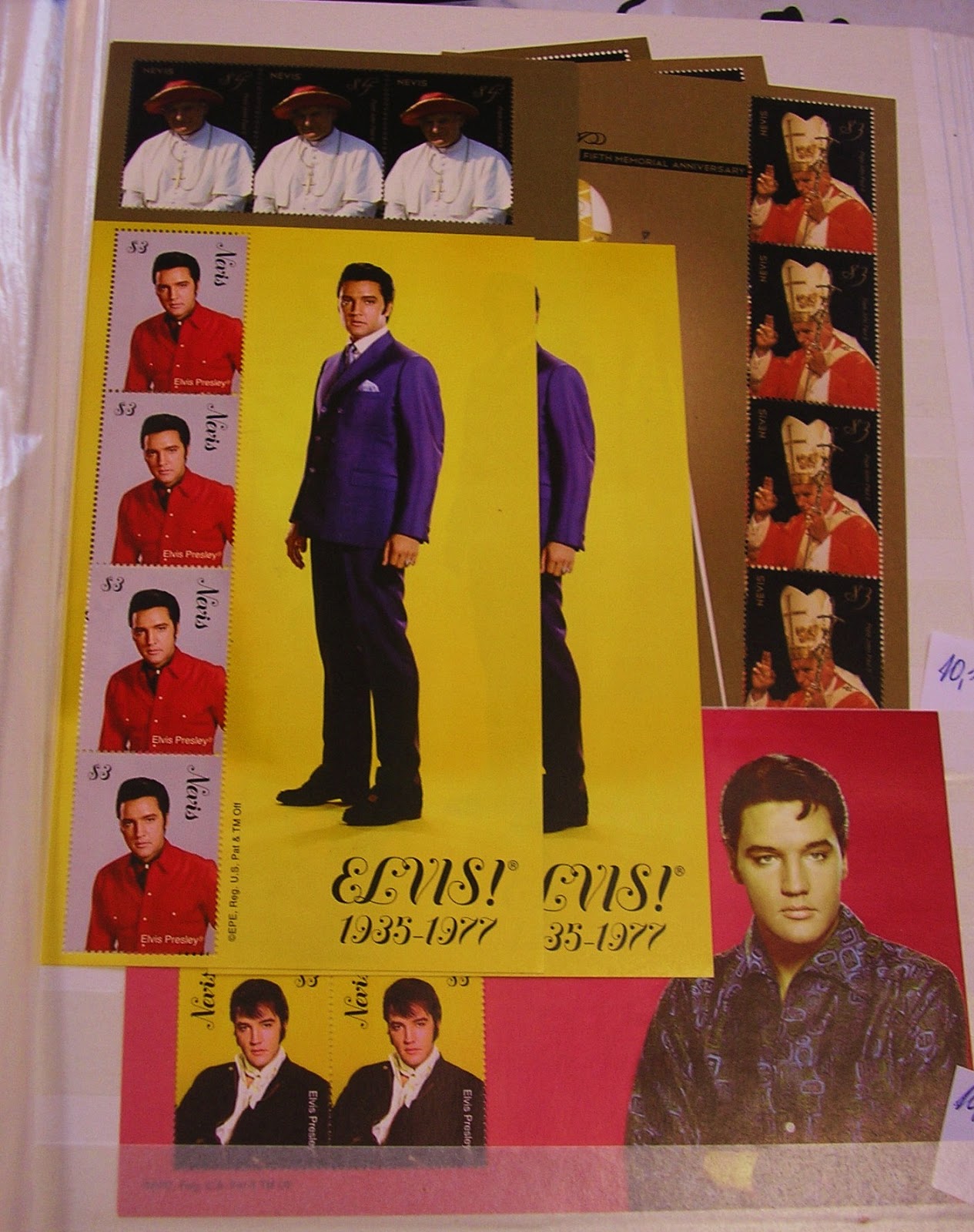 I thought these were an interesting combination and not a pair you often see so closely together!

We are off to Lithuania tomorrow for my last linen spree before the move, should be fun. Hope you all had a great weekend.

Linking up to BOM's Away , Manic Monday and Building Blocks Tuesday.