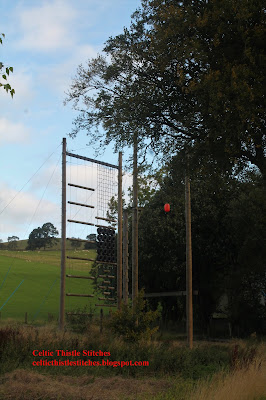 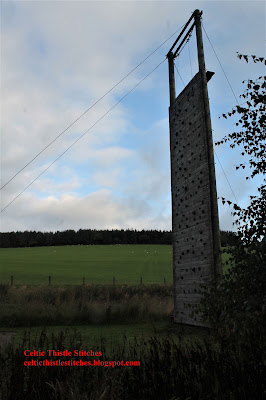 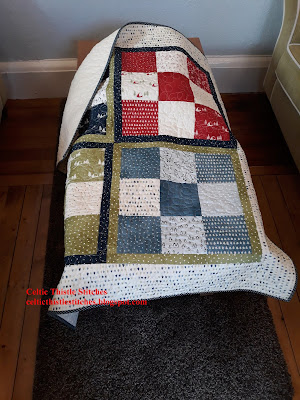 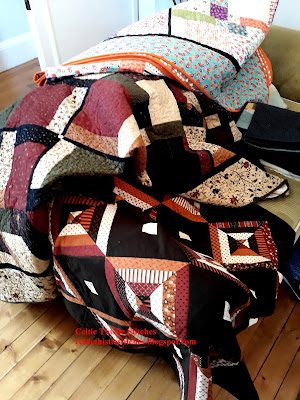 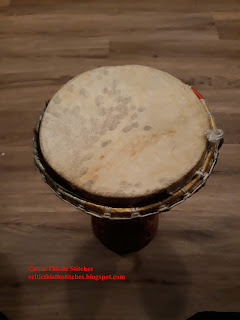 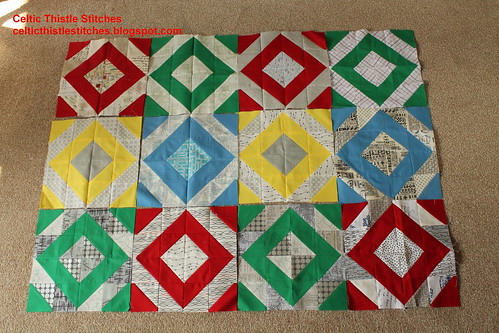 We ended the Quilt Retreat with a Show and Tell (naturally!) and confirmation of the dates for next year. Where do I sign??
Posted by Celtic Thistle at 14:42