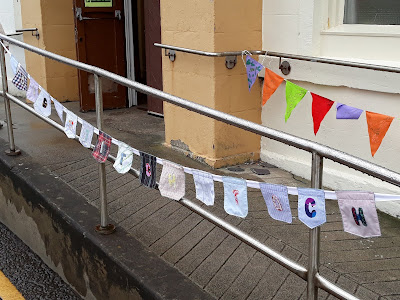 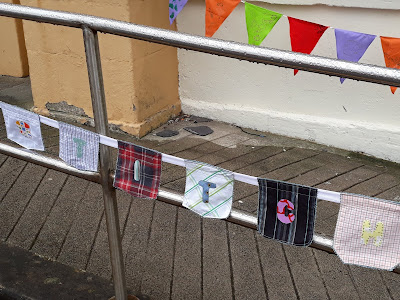 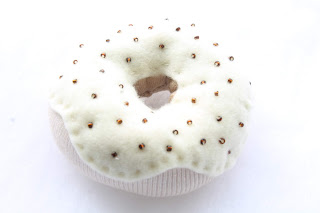 What about you? Are you a doughnut fan or not?
Posted by Celtic Thistle at 00:00