One of the bonuses of being back in the UK is that we can nip down South to visit our boys whenever we like. Another bonus is that they might just happen to live near charming fabric shops like this one! 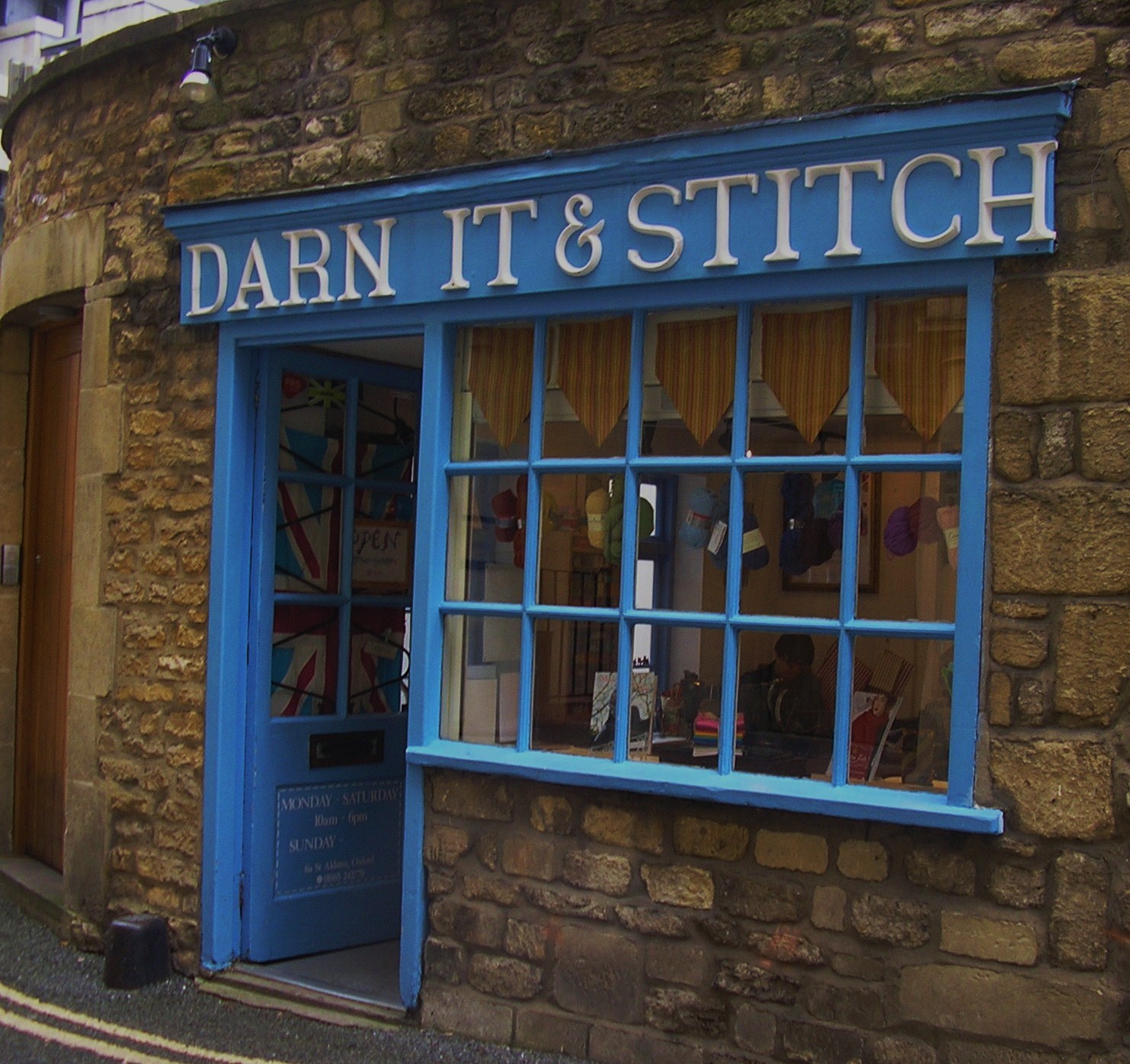 Of course it would have been rude to take a photo without making a purchase, so a few FQ's might just have found their way into my bag :)

Our trip wasn't all shopping themed though, we manage to fit in a riverside walk at Henley on Thames, scene of the renowned Henley Royal Regatta, too. (There was an excellent fabric warehouse there too but I will tell you all about it in a later post!). 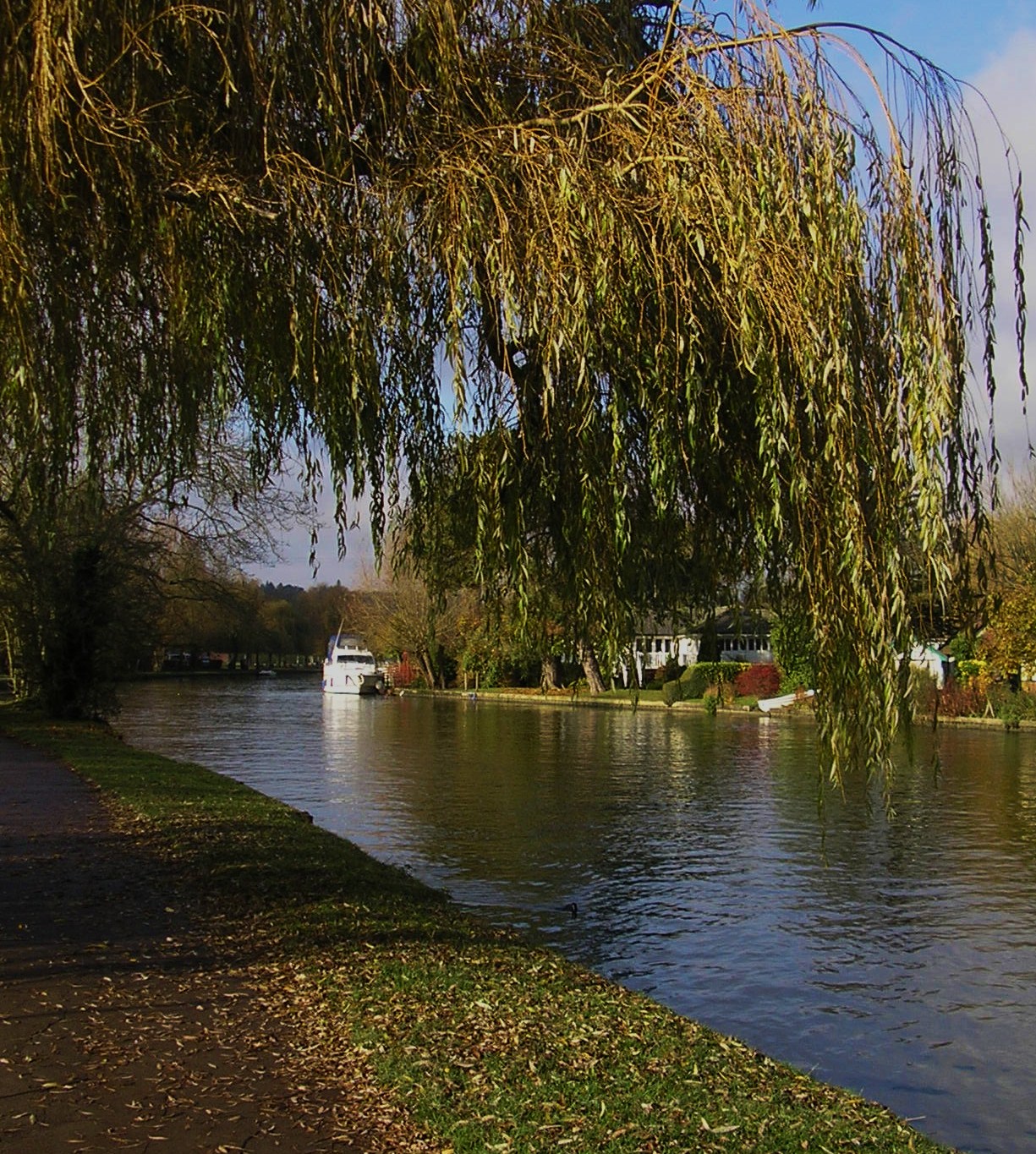 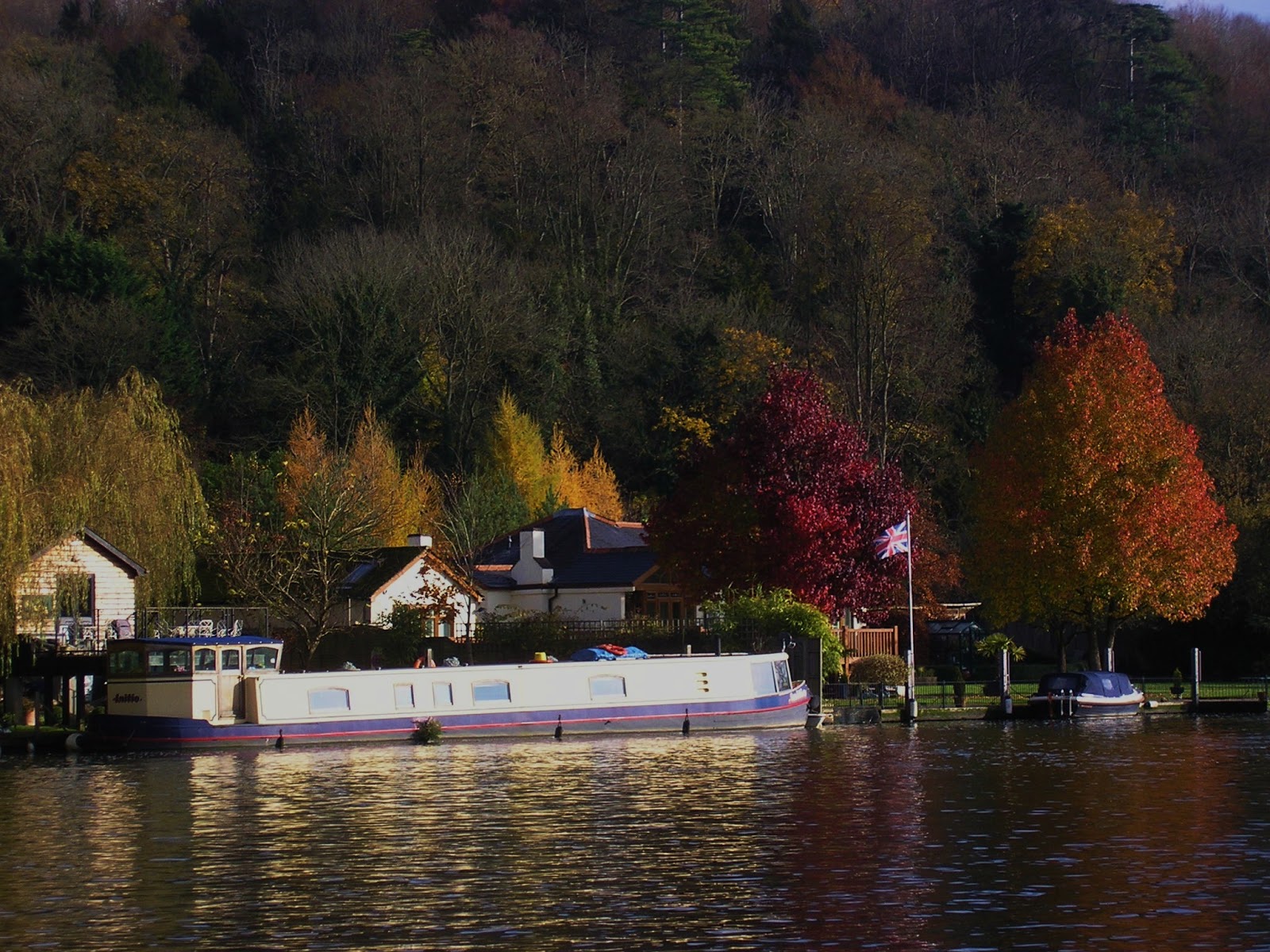 In the lovely village of Wallingford in Oxfordshire we had fun poking around an antique and vintage arcade. We were amused to find that free cereal bowls that our boys collected when they were younger, and still use when they come home, were for sale on one of the stalls. Perhaps we should have a look through our cupboards to see if there are any hidden gems!

I came across these vintage needlecraft magazines at one of the stalls too. 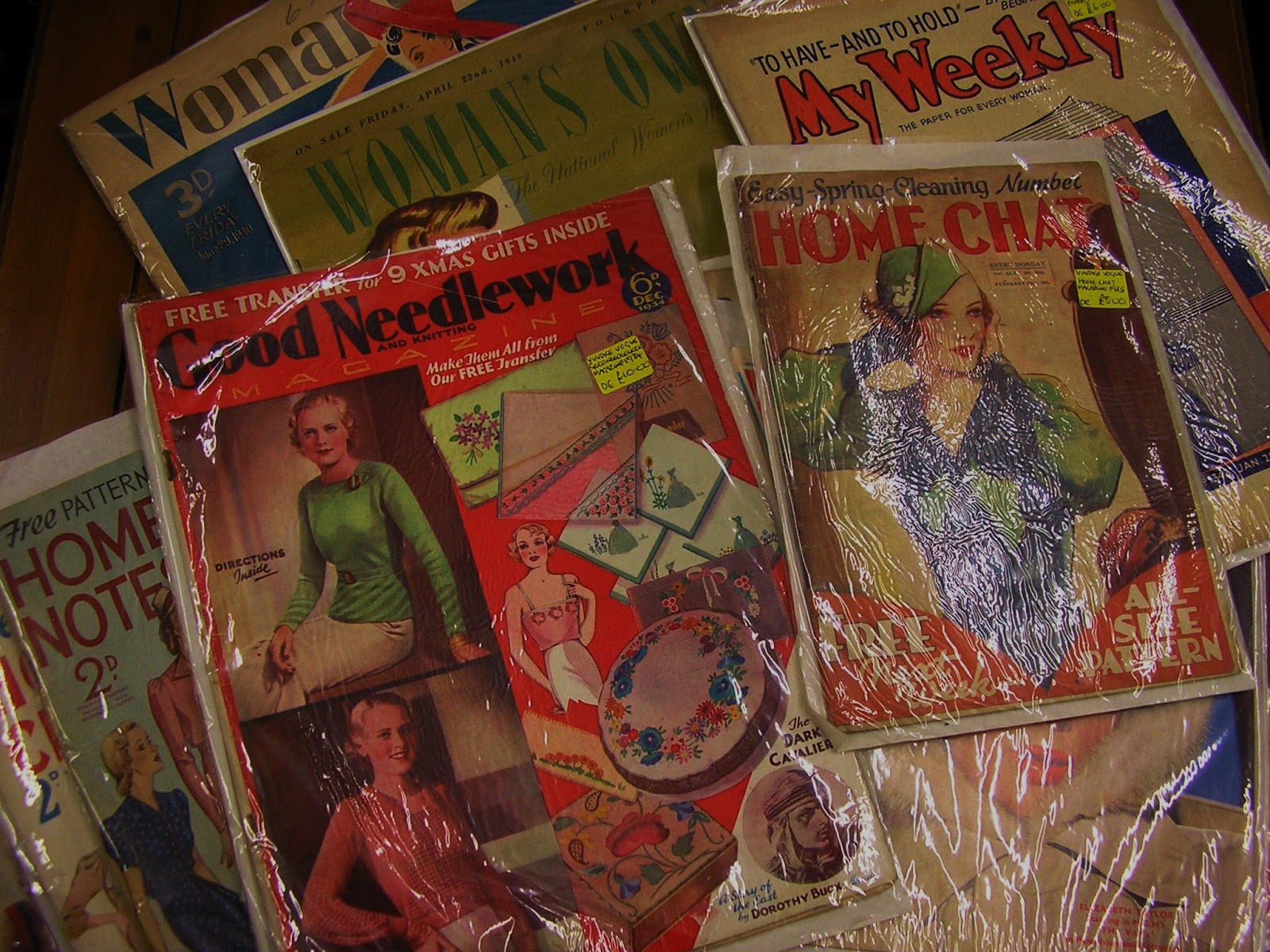 The Good Needlework was tempting but it didn't seem to have the embroidery transfers listed with it so I thought better of it. My knitting skills are not up to attempting any of the patterns just yet.

I did though attempt the paper-pieced Stork pattern that my lovely, blogging friend Kristy drew up for me for this month's Star of Africa Bee block. Nicky, whose month this is, asked for blocks based upon fairytales or folk tales. The pattern was really straightforward, any mistakes are entirely down to me! You can check out more of  Kristy's fabulous patterns in her Craftsy store 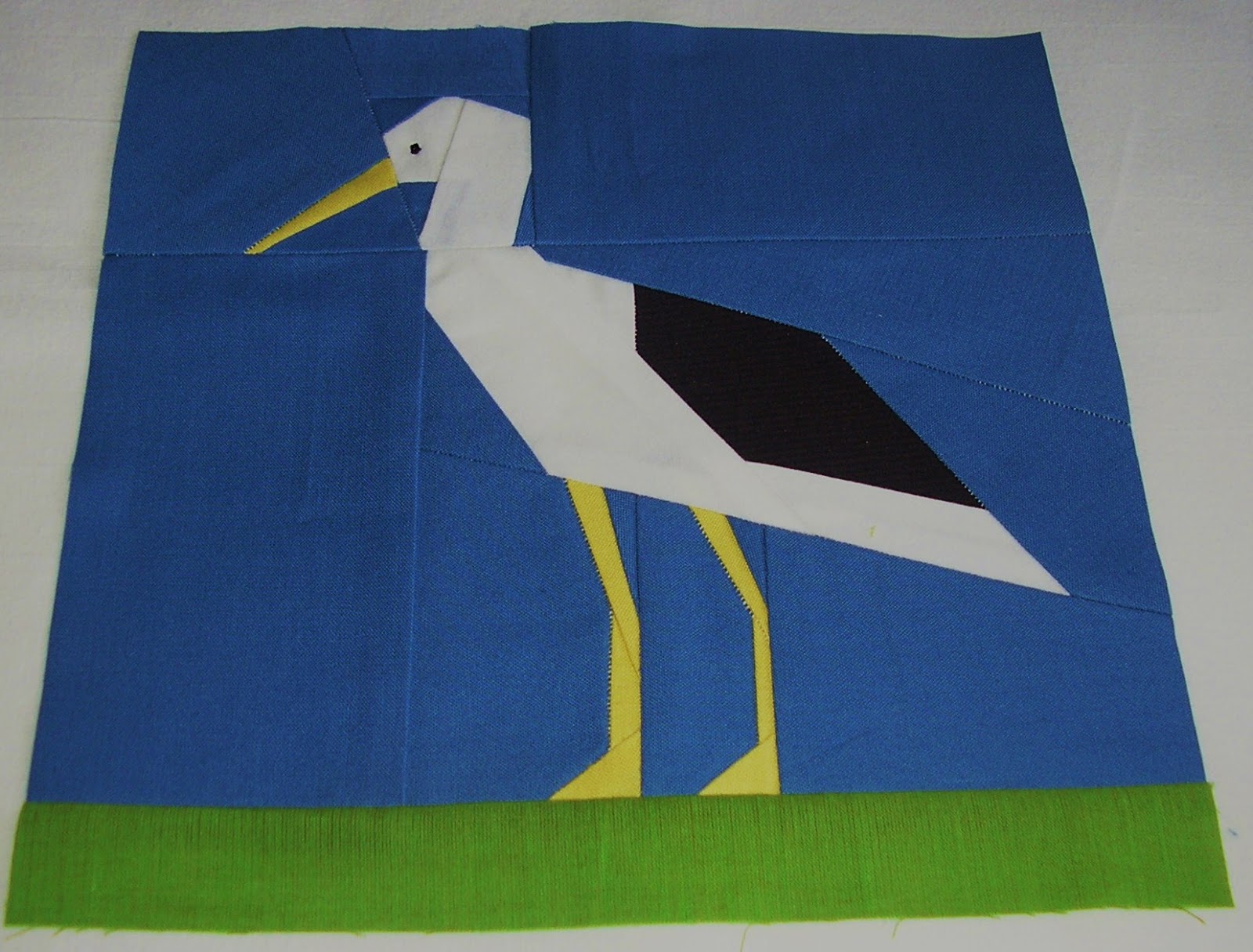 As my stash is still hidden away at the back of the storage unit I had real trouble finding some black fabric for the wing. In the end I resorted to cutting a piece out of my son's shirt! I am hoping he doesn't read this blog :)

In Eastern Europe storks are considered very lucky and people go to great lengths to ensure that storks return to the same nests year after year.

We were always delighted in our drives through the Baltic States to spot stork nests, especially in the Springtime with hungry chicks peering over the top.  The nests were often surprisingly close to the roads, so stork-spotting was never that difficult.  There are apparently black storks in Latvia but they are much more elusive!

Nicky has also asked for a signature block made to resemble a book spine so that is next on the to-do list.

I hope you have all had a lovely weekend too.

Linking up to BOM's Away, Monday Link-up and  Sew Modern Monday