It was my husband's birthday last week, so we treated ourselves to a trip to visit Arran, the largest island in the Firth of Clyde. Despite growing up within striking distance of the island I had never actually visited it before so was looking forward to exploring a new to me destination.

Visiting Scottish islands in March can be a bit hit and miss weather wise but we were lucky to experience a glorious couple of days surrounded by sunshine and stunning scenery as you can see. 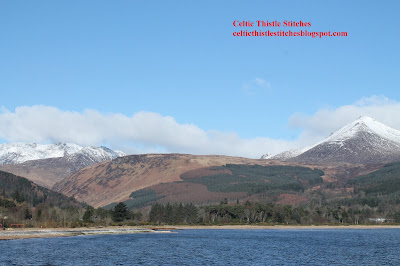 The mountains in the North of the island are known as the "Sleeping Warrior" as they are said to resemble a warrior lying on his back with his arms crossed over his chest. They certainly don't look like it from the photo and angle above, but maybe I can see a head and chest in the photo below. 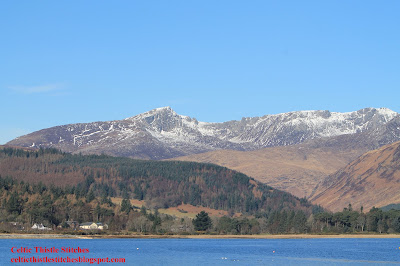 Of course that could also be down to the power of suggestion :) 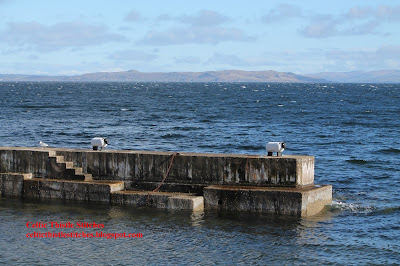 No powers of suggestion needed to spot the sheep in this photo though, aren't they the quirkiest bollards you have ever seen?

Clearly quirky is part of the island culture. 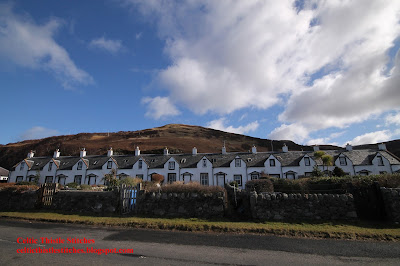 These cottages at Catacol, known as the Twelve Apostles, were built for local landworkers who were being driven from the land and encouraged to become fishermen. Each of the cottages has their own distinct window style. The idea was that if a wife wanted to signal her husband out on the fishing boat she could place a candle in the window and because of the different window shapes the husbands would know which of them was being signalled! I never read anywhere how successful that scheme was :)

Talking of success, however, I am pleased to report that our second trip of the week North of the Border was equally rewarding. 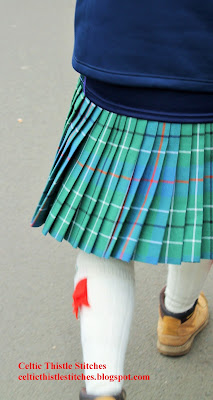 The swagger of the kilts, such as this, at Murrayfield to watch the annual Six Nations rugby match between Scotland and France was much improved by an impressive Scotland victory. 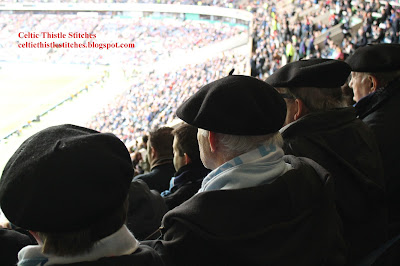 The beret wearing fans amongst us didn't have so much to cheer about by the end of the afternoon, although it didn't appear to dampen their spirits too much :)

Next up a trip to Dublin and the hope of a long awaited away win, keeping my fingers crossed! 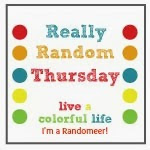